The nervous form of listeriosis is primarily a winter-spring disease, most commonly but not exclusively, associated with silage feeding. Disease is caused by Listeria monocytogenes, a bacterium that lives in a plant-soil environment.

The less acidic pH of spoiled silage (pH >5.0) enhances multiplication of Listeria monocytogenes. The number of sheep involved in an outbreak is usually less than 2 per cent but, in exceptional circumstances, may reach 10 per cent in a flock. Affected sheep are often aged 18 to 24 months. Outbreaks occur around 10-21 days after feeding poor quality silage. Removal or change of silage in the ration often halts the appearance of listeriosis but cases can still occur for a further two weeks or so. This bacteria, Listeria monocytogenes,  can also cause septicaemia due to infections in the intestinal tract and abortions.

The infection is limited to one side of the brain in most animals; hence the one-sided appearance of nerve paralysis. Initially, affected animals do not eat or fail to come to the feed trough, are depressed, disorientated and may propel themselves into corners and fences, or under gates and feed troughs. 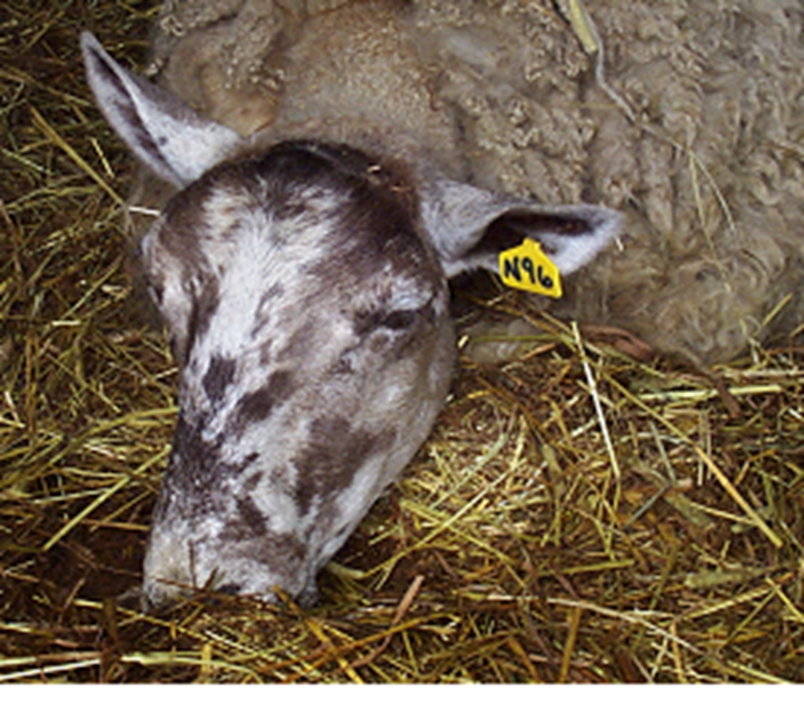 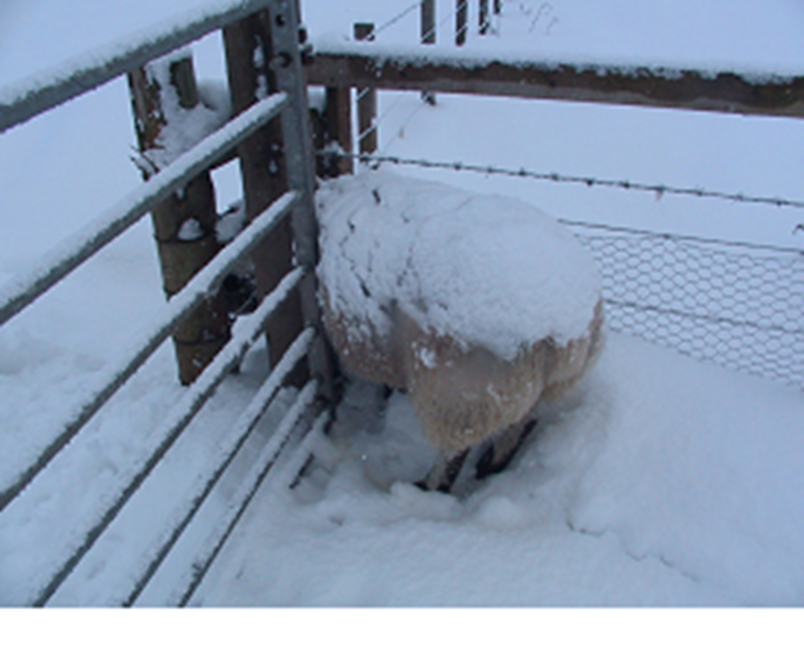 Fig 2: This sheep propelled itself into the corner of the fence - it is not stuck. 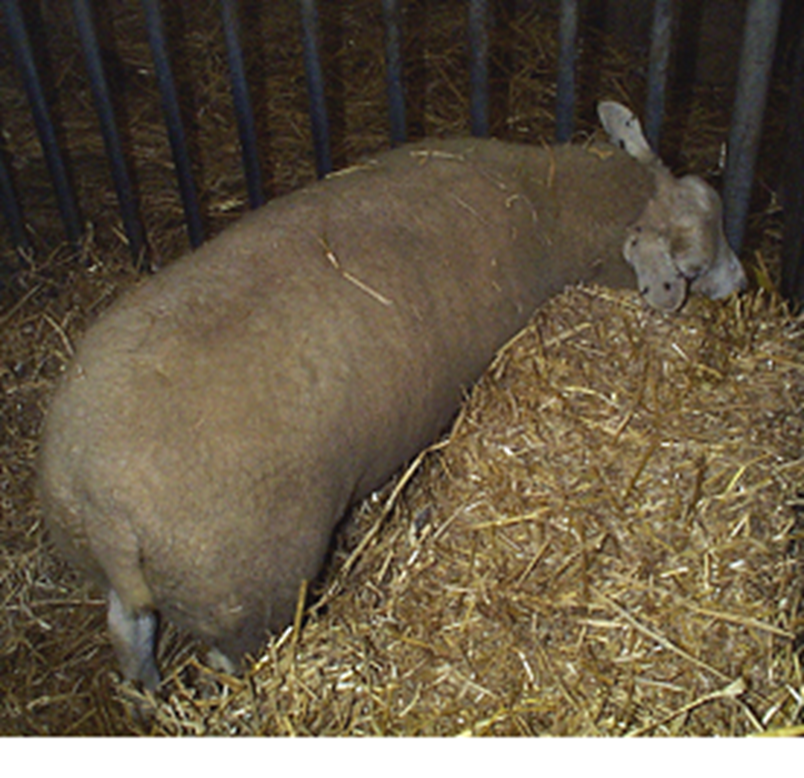 Fig 3: Affected sheep may propel themselves into corners, into fences, or under gates and feed troughs

Affected sheep may lean against objects due to weakness affecting one side of the body, with knuckling of the foreleg. There is profuse, almost continuous drooling with food material impacted in the cheek of the affected side. There is a drooping ear, deviated muzzle, flaccid lip and lowered eyelid on the affected side. 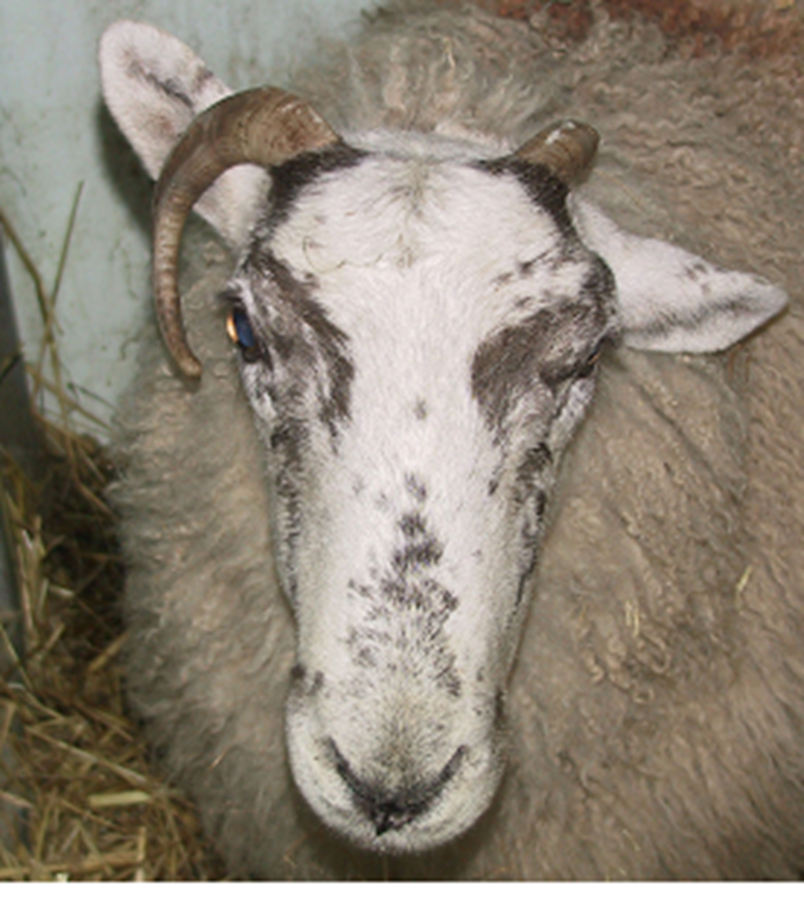 Fig 4: Drooping ear, deviated muzzle, flaccid lip on the affected left side of this sheep. 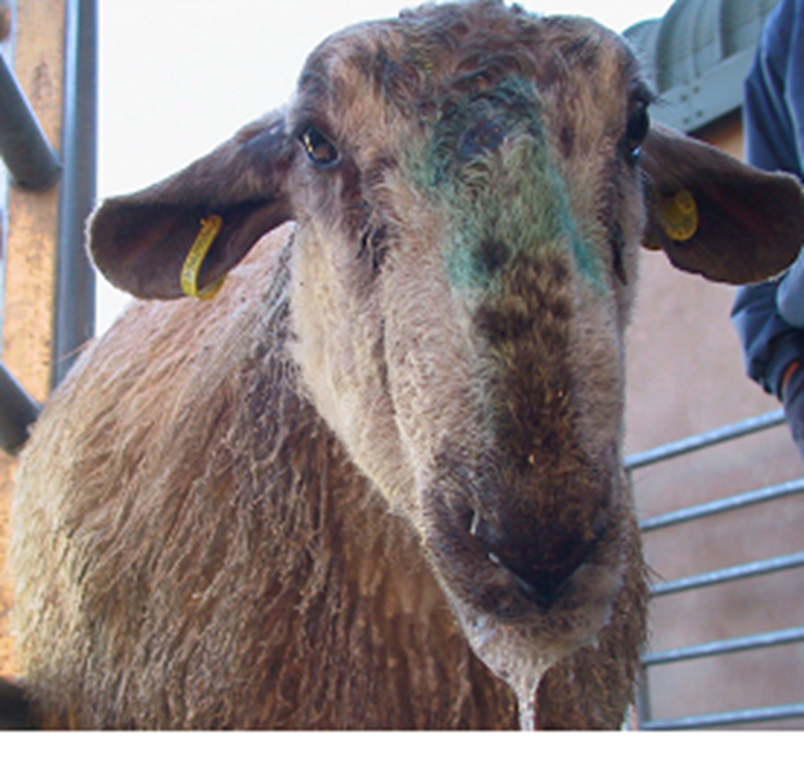 Fig 5: There is profuse salivation. 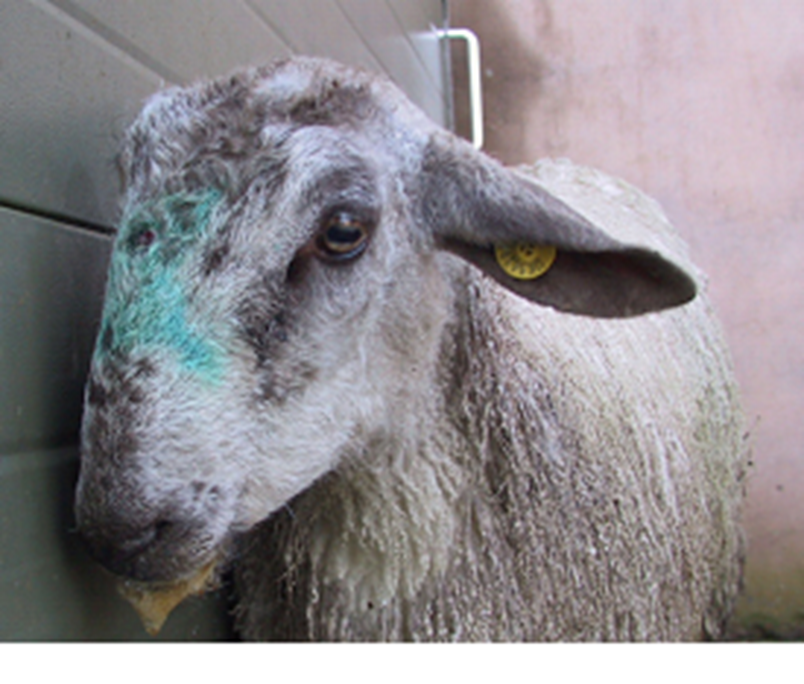 Fig 6: Sheep may lean against objects.

The following diseases can cause some similar signs:

Recovery of sheep from listeriosis depends on early detection of illness, together with prompt and aggressive antibiotic treatment prescribed by the vet. High doses of antibiotic are required to achieve appropriate concentrations within brain tissue to kill the bacteria. The overall recovery rate in sheep can be up to 30 per cent when sheep are treated early enough. 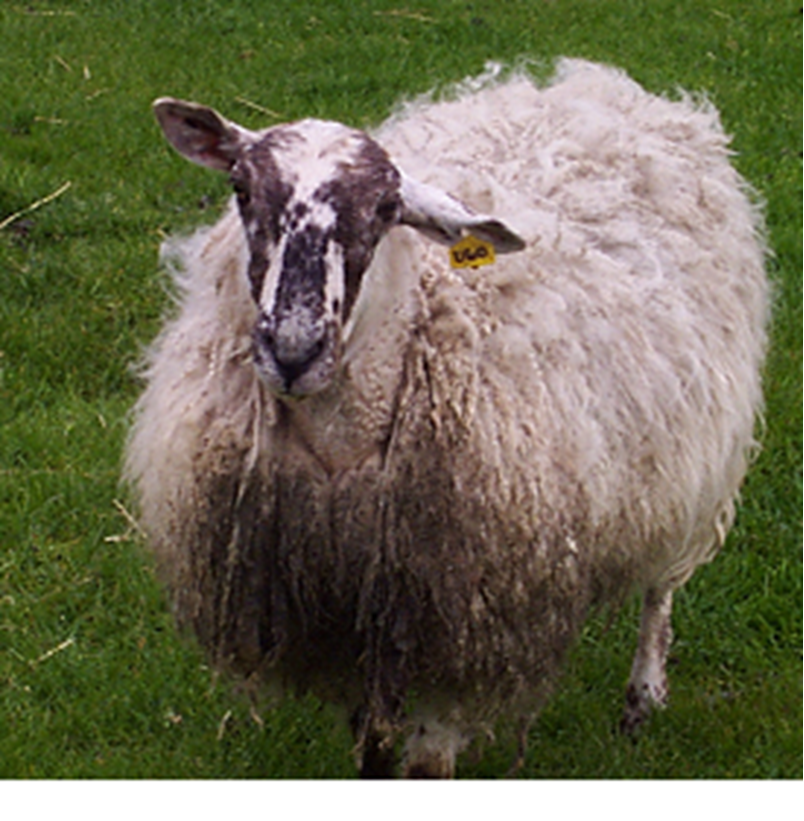 Supportive therapy such as propylene glycol should be given to help prevent development of a severe energy deficit and the possibility of pregnancy toxaemia. Fresh palatable foods and clean water must always be available. A topical antibiotic eye ointment should be applied twice daily.

Outbreaks occur more than 14 days after feeding poor quality silage.  Use of that particular silage should be discontinued whenever possible. Spoiled silage should be discarded routinely or fed to growing cattle because of their much lower risk of disease. Clean feed troughs daily and discard refusals or spoiled feed. The risk of listeriosis is reduced if contamination of silage with soil or manure is minimised during production and feed out.

The use of additives for grass silage is likely to produce a more acid pH which discourages multiplication of L. monocytogenes. Silage clamps must be rolled continuously during filling then sheeted to prevent entry of air. A block cutter operating along a short silage face limits air entry and secondary fermentation once the clamp has been opened. Every effort must be taken not to puncture wrapped silage bales during handling and storage, with all punctures sealed immediately. Stores of wrapped silage bales must be fenced against farm stock and vermin. 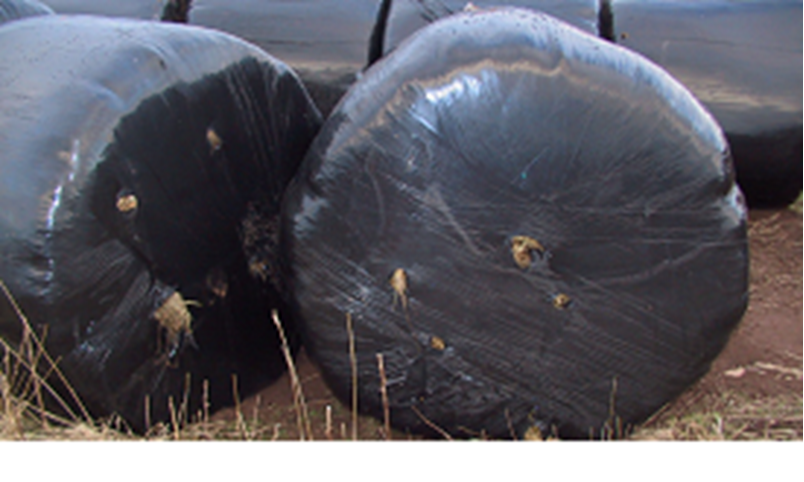 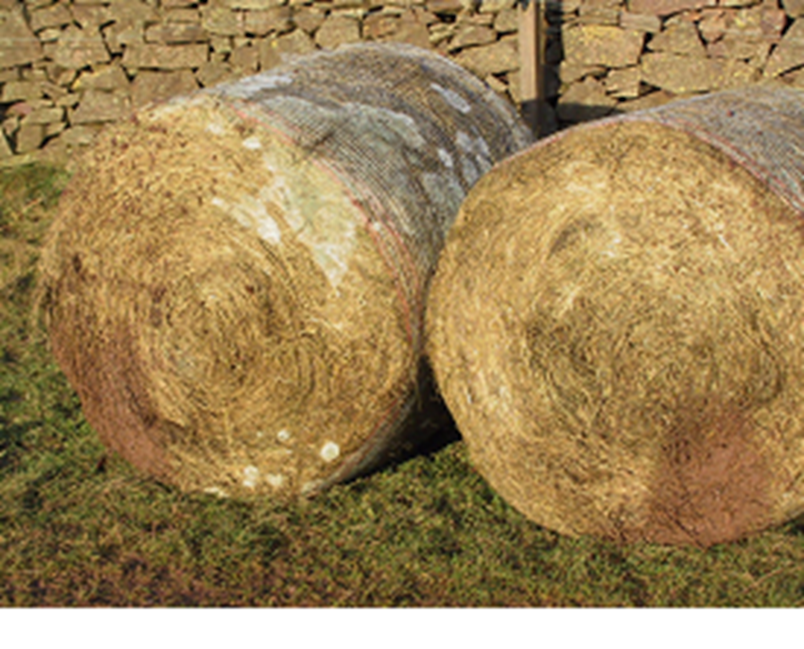 Fig 9: Do not leave bales unwrapped for days before feeding. 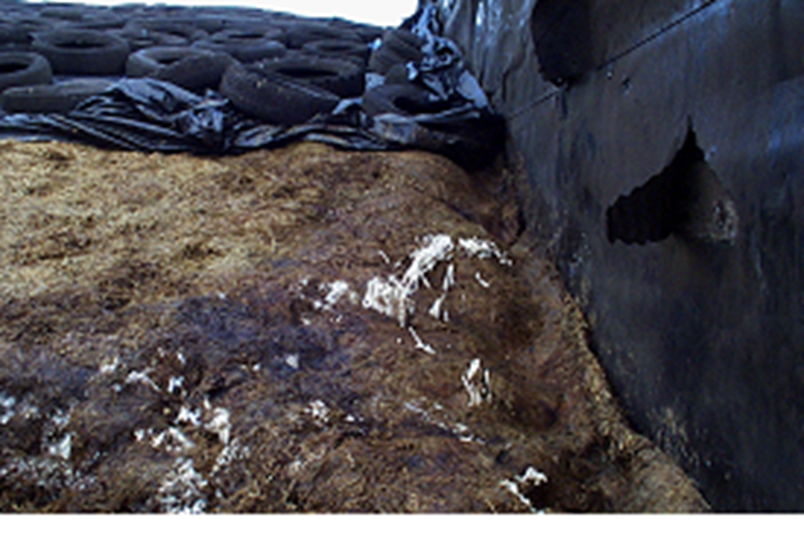 Polioencephalomalacia or CCN is most commonly seen in weaned lambs aged 4 to 8 months but disease does occur in adult sheep. Individual lambs are usually affected approximately two weeks after movement to another pasture or other dietary change. The change in diet alters the bacterial make-up in the rumen allowing production of byproducts by some bacteria which have toxic effects on the brain.

During the early stages of CCN affected sheep are blind and become isolated from the group and may wander aimlessly. There is 'star-gazing' when stationary. The condition deteriorates within 12 to 24 hours to lying flat out with seizure activity during handling. Without treatment, death follows within 3 to 5 days in untreated sheep. 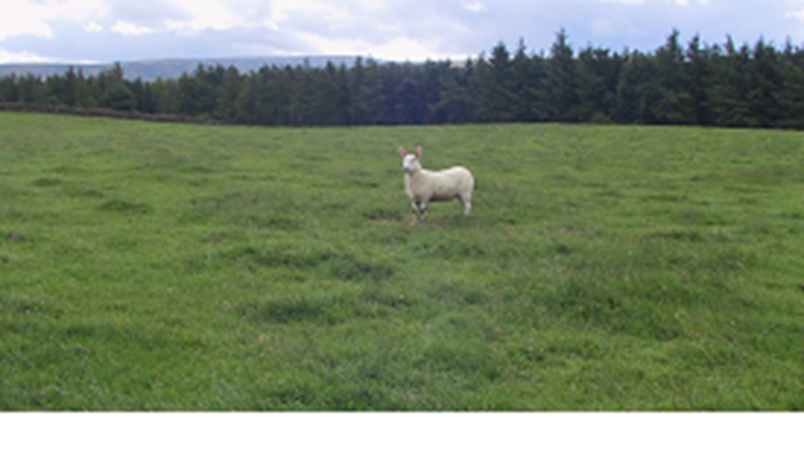 Fig 11: Sheep in early stages of CCN is isolated from the group 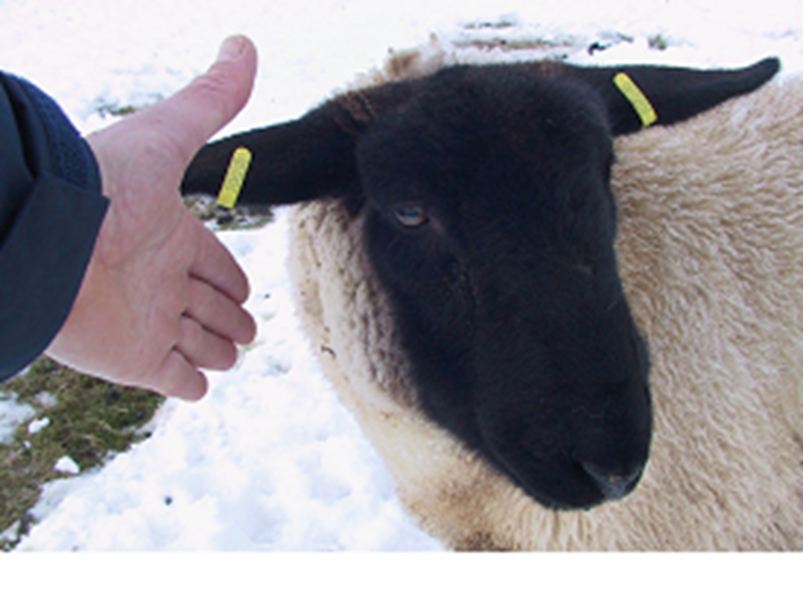 Fig 12: A blind sheep in the early stages of CCN 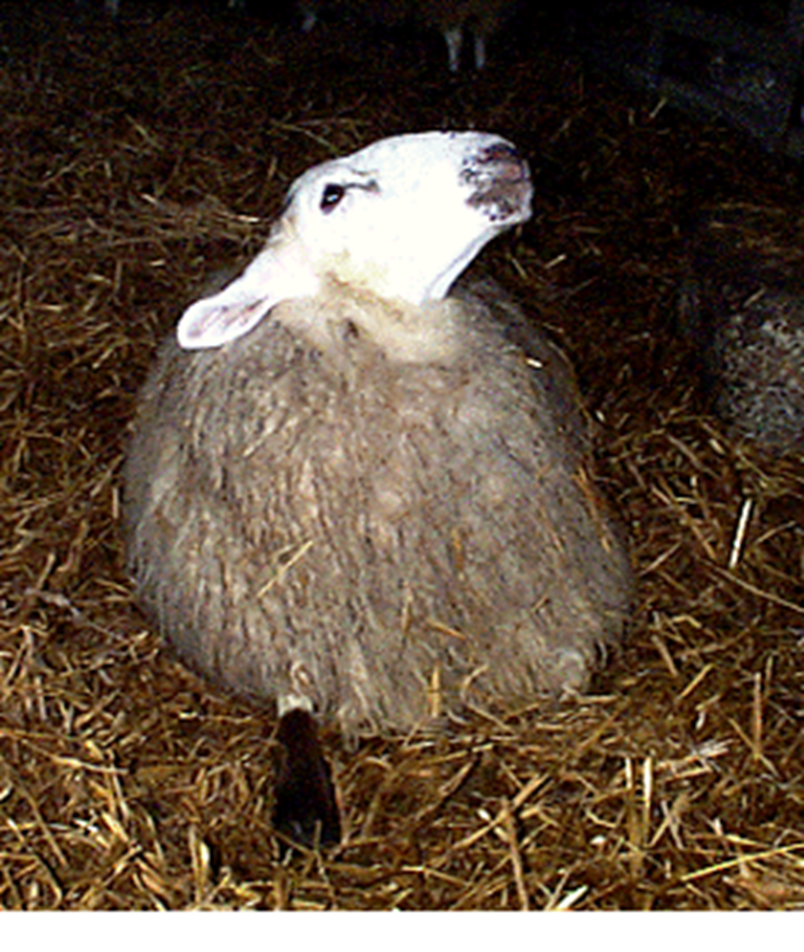 Fig 13: There is 'star-gazing' when stationary 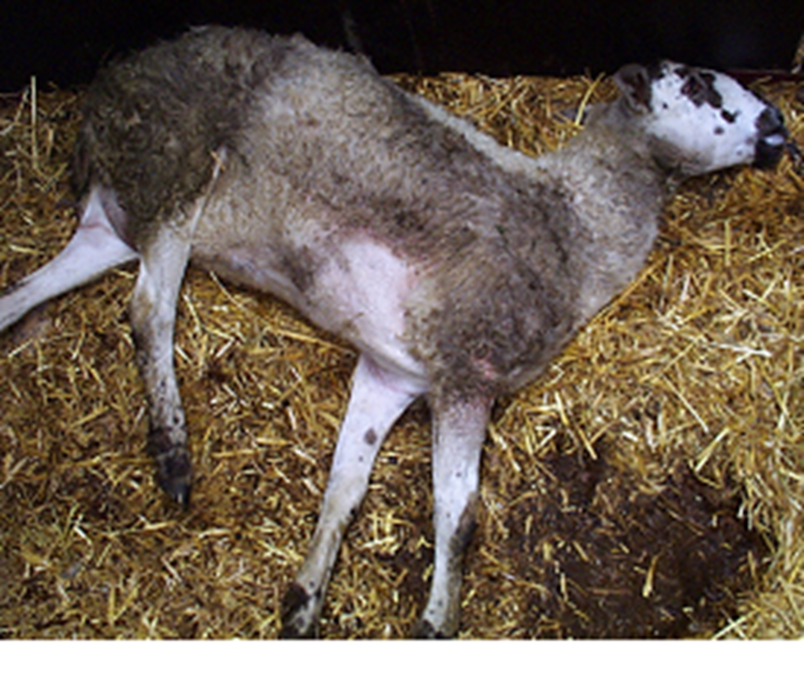 Fig 14: The condition deteriorates within 12 to 24 hours to lying flat out with seizure activity

Diagnosis in the live animal is based on veterinary examination. Confirmation of CCN can be achieved post mortem by examining the brain which sometimes glows under ultraviolet light and has distinctive microscopic changes.

The treatment response during the early clinical stages of CCN to high doses of thiamine (vitamin B1 at 10 mg/kg twice daily) administered intravenously for the first occasion, is generally good. Successfully treated sheep are able to stand and commence eating within 24 hours although normal vision may not return for 5 to 7 days. Treatment should be continued for three consecutive days. 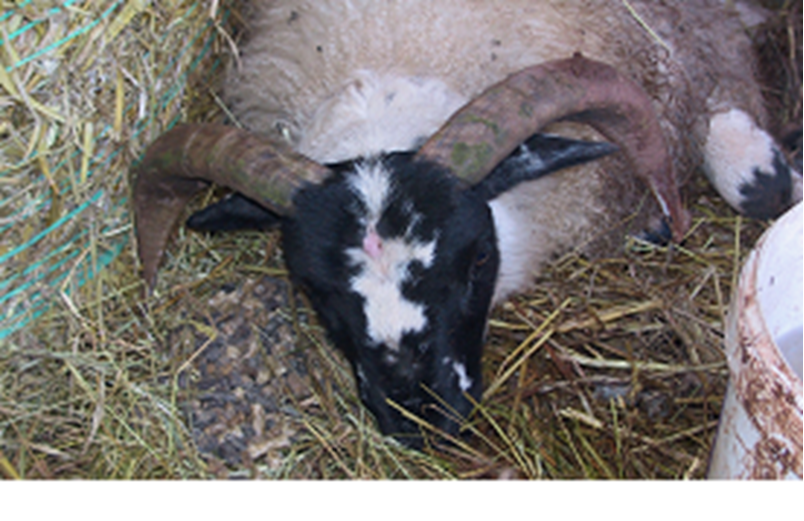 Fig 15: The treatment response during the early clinical stages of CCN is generally good (see below). 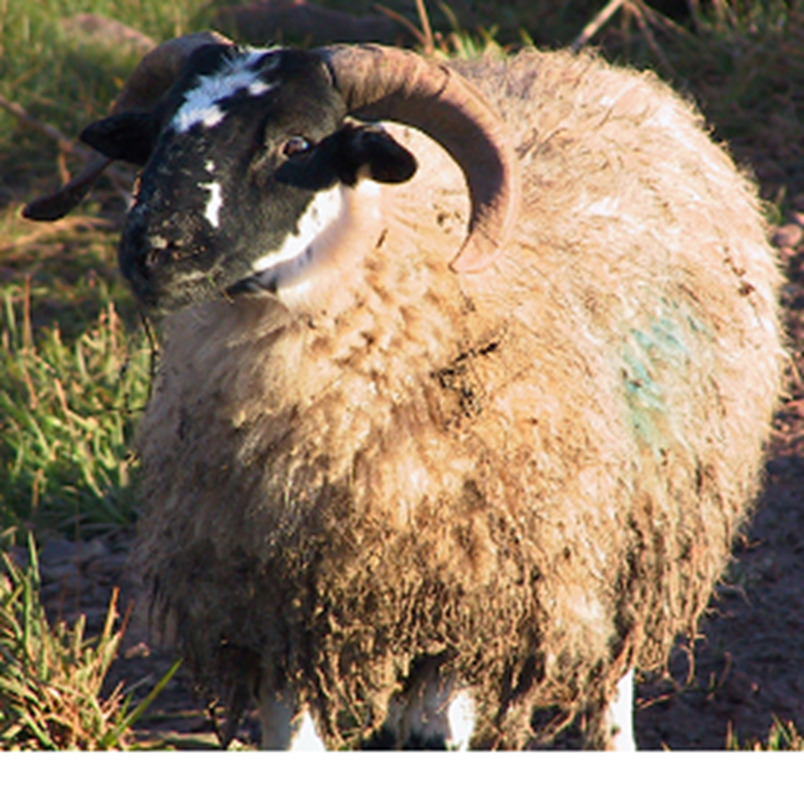 Fig 16: The same sheep as above after treatment.

Coenurosis is an uncommon disease of sheep although it still occurs in certain geographical areas. Treatment of farm dogs with appropriate wormers and correct disposal of sheep carcasses, have all combined to break the sheep/dog cycle.

Coenurus cerebralis is the larval stage of Taenia multiceps; a tapeworm which infests the small intestine of dogs. Contamination of pastures grazed by sheep with dog faeces can result in larval invasion of the central nervous system forming a cyst in the brain and clinical disease. The life cycle is completed when the dog ingests an infested sheep's brain. 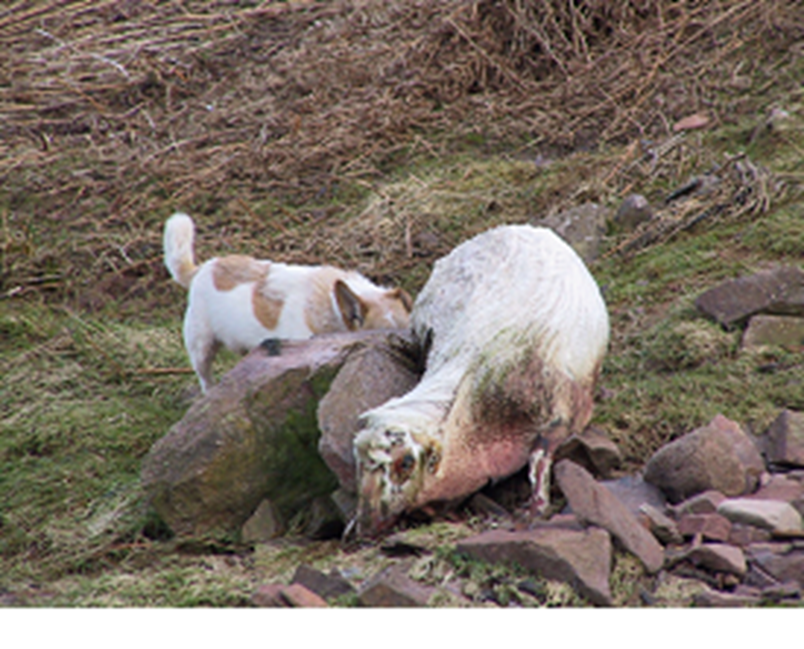 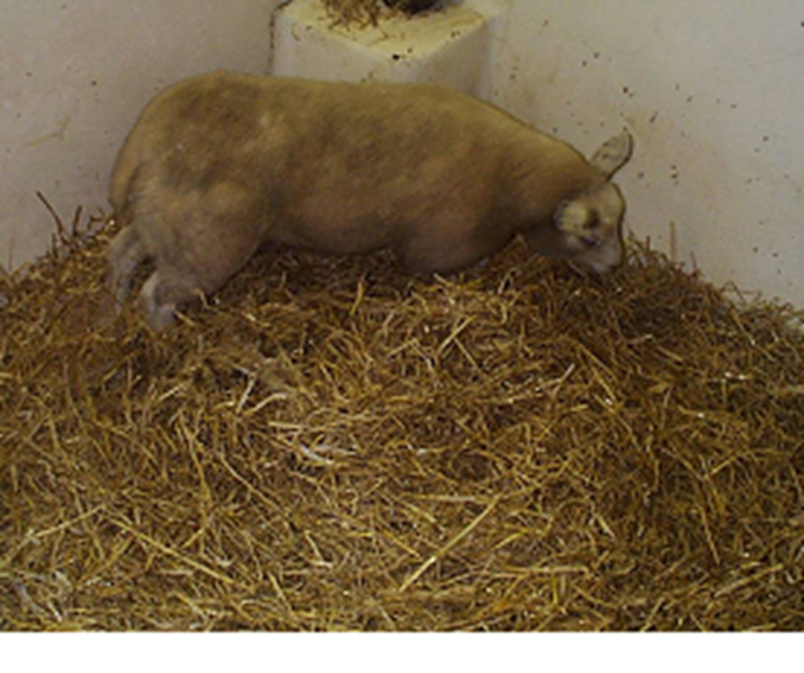 Many farmers may elect to slaughter those sheep fit for marketing for economic reasons although an 85 per cent surgical success rate for removal of the coenurus cyst can be achieved. Recovery after successful surgical cyst removal is rapid and there is a return to full neurological function within one week. Sheep in very poor condition should be euthanased.

Control of coenurosis is by regular dosing of farm dogs at 6 to 8 week intervals with an effective taenicide (e.g. praziquantel) and correct disposal of all sheep carcasses to prevent scavenging by dogs belonging to the general public which may not receive regular worming. Foxes are not considered to be important in spreading T multiceps.

One sided neurological signs are commonly associated with middle ear infections and ascending infection of the eustachian tube.

Sheep with vestibular disease typically present with a head tilt towards the affected side and loss of balance such that they may fall over when stressed. 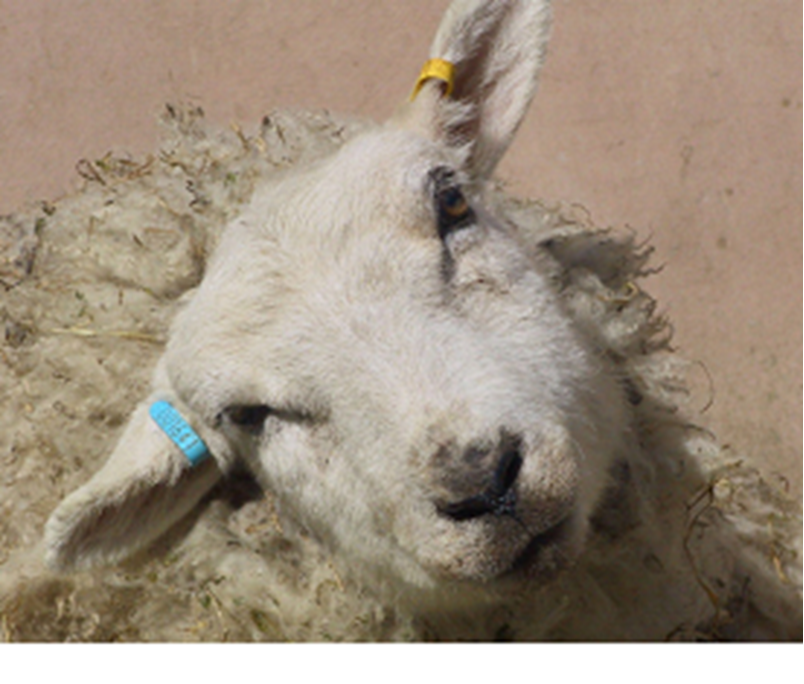 Fig 19: Sheep with vestibular disease with a head tilt towards the affected side

A good treatment response is achieved with five consecutive days treatment with procaine penicillin when the disease is recognised during the early stages.