Infectious causes of abortion are most common after day 100 of pregnancy. While sporadic losses are variably attributed to handling procedures or movement, an abortion rate in excess of two per cent is suggestive of an infectious cause and veterinary investigation is essential at an early stage. Enzootic abortion of ewes, Toxoplasma gondii and Campylobacter species cause over 80 per cent of abortion outbreaks in the UK. The cost of abortion is variably quoted as £85 per aborted ewe.

Biosecurity and biocontainment are buzz words in agriculture but are often forgotten during a trip to the market or on a busy day at lambing time. Such sound principles are integral to the success and profitability of your farm and must never be dismissed as interference. 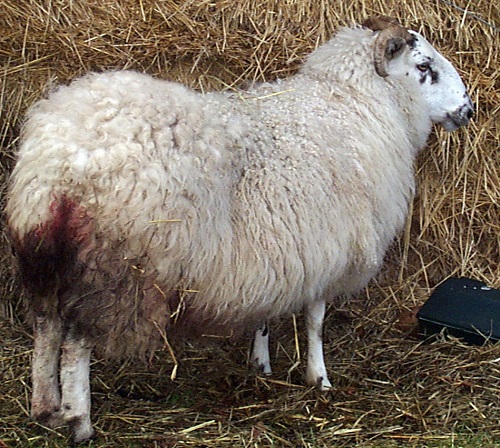 Fig 1: All abortions should be thoroughly investigated - each costs you around £85 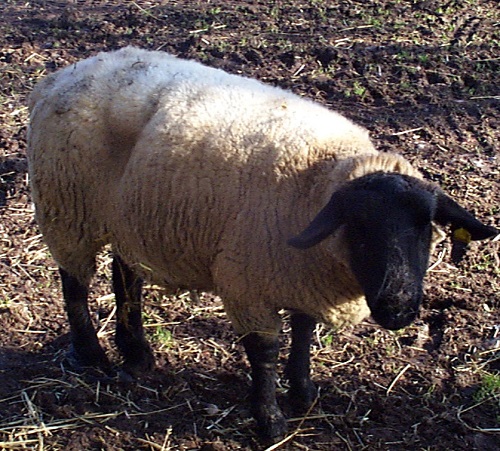 Fig 2: The most common causes of abortion are readily prevented by vaccination

Reduce/prevent the introduction of new diseases onto your farm from outside sources.

Freedom from most infectious causes of abortion is best achieved by maintaining a closed clean flock.

Reduce/prevent the movement of infectious diseases on your farm.

In common with all infectious causes of abortion, aborted ewes must be isolated and aborted material and infected bedding removed and destroyed to prevent spread of disease on your farm. Ewes that give birth to dead/weakly full-term lambs should also be isolated. Ewe lambs fostered on to aborted ewes should not be retained for future breeding. 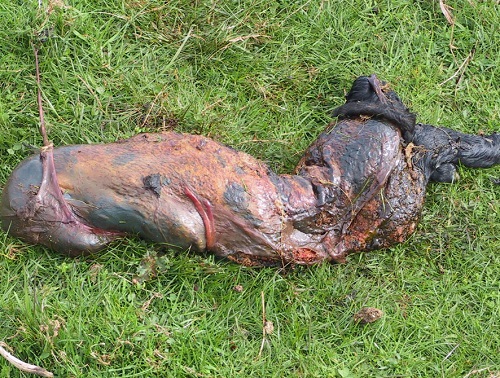 Fig 3: All aborted ewes must be isolated and aborted material removed and destroyed

The potential of many abortificacient agents to infect humans (zoonotic infection) must be stressed to everyone attending sheep on your farm. Appropriate hygiene precautions must also extend to all households where infection could arise from farm workers' contaminated clothing and footwear.

Diagnosis of the cause(s) of abortion

The minimum requirement for laboratory submissions for abortion diagnosis includes the fetus(es) or fetal stomach contents, a piece of placenta, and a maternal serum sample collected by a veterinary surgeon as part of their investigations. While the first submission may identify a recognised cause, it is important to continue collecting aborted material during the outbreak as more than one agent may be present within the flock and such knowledge is essential when formulating treatment, control and prevention strategies. 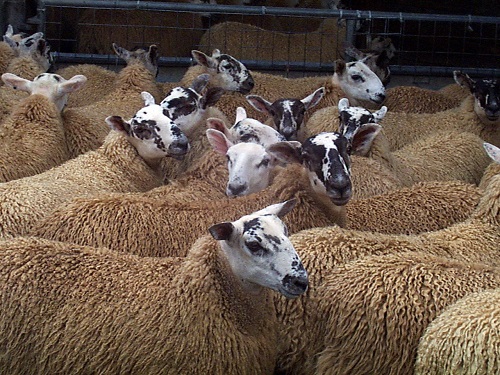 Fig 4: Purchase accredited stock and vaccinate them against EAE and Toxoplasmosis - a small insurance premium on an likely outlay of £120 plus for top quality ewe lambs in 2015

Enzootic abortion of ewes, Toxoplasma gondii and Campylobacter species cause over 70 per cent of abortion outbreaks in the UK.

Pregnant women are at serious risk from C. abortus infection (zoonotic infection). Despite the availability of a highly efficacious vaccine, EAE is still the main cause of ovine abortion in the UK. Disease is acquired from exposure of susceptible sheep to high levels of infected uterine discharges and aborted material. Infection does not result in abortion during that pregnancy unless the ewe is more than six weeks from her due lambing date rather infection remains latent in the sheep until the subsequent pregnancy then causes abortion. 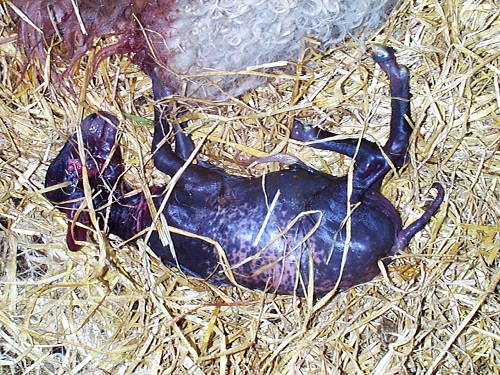 Fig 5: Mummified fetus in an abortion caused by Toxoplasma gondii. 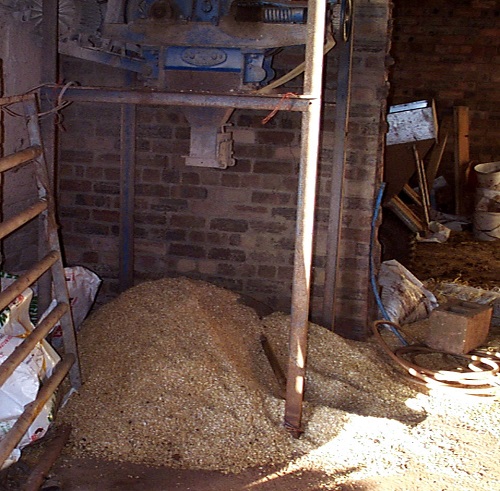 Fig 6: All sheep feed should be stored in vermin-proof facilities to prevent contamination by cats and vermin.

Infection typically results in the abortion/birth of fresh dead and/or weak lambs during the last three weeks of gestation. The ewe is not sick and may only be identified by a red/brown vulval discharge staining the wool around the tail/perineum, and a drawn-up abdomen. Live lambs rarely survive more than a few hours despite supportive care.

Whole flock long-acting oxytetracycline injection (20 mg/kg) is an emergency measure that may reduce the number of abortions from C. abortus infection, but such treatment cannot reverse placental damage with the result that lambs are carried closer to term but remain weak at birth with consequent high mortality. Antibiotic use in agriculture is coming under intense scrutiny and whole group injection can only be justified as an emergency measure then vaccination must be adopted.

In common with all infectious causes of abortion, aborted ewes must be isolated and aborted material and infected bedding removed and destroyed. Ewes that give birth to dead/weak full-term lambs should also be isolated. Lambs fostered on to aborted ewes should not be retained for future breeding.

Freedom from C. abortus infection is best achieved by maintaining a closed clean flock with strict biosecurity measures although there have been rare situations where infected material has been transmitted between neighbouring farms by birds/foxes.

Vaccination offers an excellent means of control for farms buying breeding replacements from non-accredited sources, and in those flocks with an endemic C. abortus problem. Vaccination of sheep already infected with C. abortus will not prevent all abortions but can reduce the incidence.

The "gold standard" would be to purchase accredited stock and vaccinate them against C. abortus. Vaccination against C. abortus costs £2-3 per dose but this cost must be divided over the ewe's productive life (three pregnancies at least). The cost of abortion is variably quoted £85 per aborted ewe. 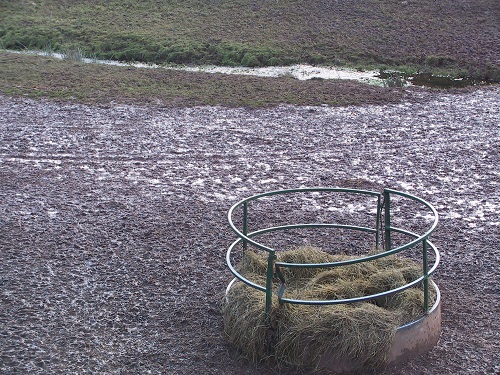 Fig 7: Campylobacter species are a common cause of abortion particularly where sheep are managed intensively leading to heavy pasture contamination during late gestation.

People with an immunosuppressive illness are at risk of illness. Infection of susceptible women during pregnancy can result in infection of the fetus causing serious eye and brain damage. 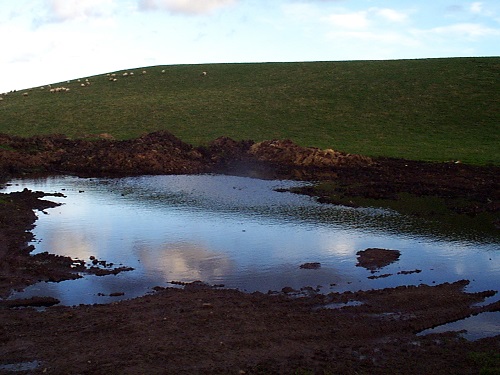 Fig 8: Sheep grazing a field where run-off from a cattle midden has collected posing a significant disease threat

Toxoplasmosis results from infection of susceptible sheep with the protozoan parasite Toxoplasma gondii. The sexual cycle takes place in cats while the asexual cycle can occur in a range of species including sheep. Infection during early pregnancy may be manifest as embryo/early fetal loss with an increased number of returns to service after an irregular extended interval or an increased barren rate, often above 8 to 10 per cent. Often the highest number of barren sheep is in the youngest age group. Toxoplasma infection during mid pregnancy results in abortion or production of weakly live lambs near term often with a small and leathery mummified fetus. 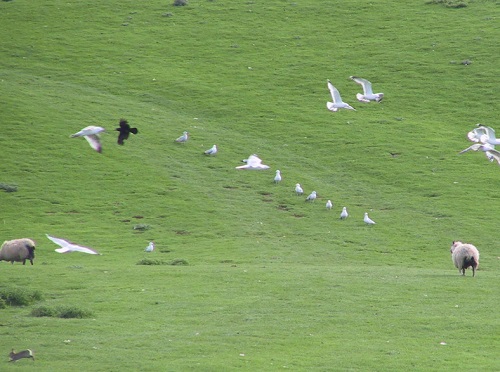 Fig 9: Seabirds can be a significant source of certain Salmonella species - feed on a clean area of the field every day

Diagnosis of toxoplasmosis is usually based on identification of spefic changes in the placenta in combination with the detection of high levels of antibodies in ewe blood. Antibody may also be present in the fetal fluids and can also be detected in newborn lambs before they have sucked colostrum. Blood sampling of the ewe alone is not sufficient as a positive result merely indicates past infection not that the current abortion is due to toxoplasmosis.

All sheep feed should be stored in vermin-proof facilities to prevent contamination by cats and other vermin. Vaccination provides excellent immunity to natural infection and should be administered at least three weeks before the breeding season. Care should be taken when administering the vaccine; the detailed safety instructions provided by the manufacturer should be followed closely. The vaccine costs £3 per dose but as a single vaccination effectively provides lifelong immunity this amounts to a cost of 50 to 60 pence per pregnancy.

Campylobacter fetus subspecies fetus and Campylobacter jejuni are common causes of abortion, particularly where sheep are managed intensively leading to heavy contamination and unhygienic environments during late gestation. The main source of infection is purchased carrier sheep. The common presentation is abortion during late gestation although some lambs are carried to full-term and are born weak and succumb soon after birth.

All aborted ewes must be isolated immediately and the main flock moved to other accommodation/pasture whenever possible. Treatment options are limited because infection has already spread rapidly through the group by the time the first abortions are recognised.

Sheep should be managed in clean environments and not subjected to unhygienic conditions especially during late gestation. Particular attention should be paid to the feeding troughs/areas. Purchased sheep must be managed as a separate group until after lambing. Following infection, ewes are immune to further challenge and will not abort. A vaccine can be imported into the UK under licence.

Salmonella Montevideo, Salmonella Dublin and Salmonella Typhimurium have been associated with abortion and death in pregnant ewes. Sheep may simply be found dead with rotten lambs still present in the womb.

There are many potential sources of salmonellae in a group of sheep including contaminated feedstuffs and water courses, sewage effluent overflow, carrier cattle, and carrion. All feed must be stored in vermin-proof bins but this is rarely achieved on many farms. Sheep should be fed in troughs that are tipped over and moved immediately after feeding. When sheep are fed using snackers, a clean area of the field must be used every day but this advice is often ignored. Wherever possible, water should be supplied from a mains supply with ponds and surface water fenced off. If possible pregnant sheep should be managed separately from cattle.

There is a significant zoonotic risk from suspected/confirmed cases salmonellosis, so it is essential that strict personal hygiene methods are used during and afterhandling sick sheep:

Under veterinary advice, whole group long-acting oxytetracycline injections (20 mg/kg ) may reduce the number of abortions during an outbreak of salmonellosis in sheep but this is an emergency procedure only and all other means of prevention must be adopted. Antibiotic use on farm must only be used when all other means of prevention have been adopted. 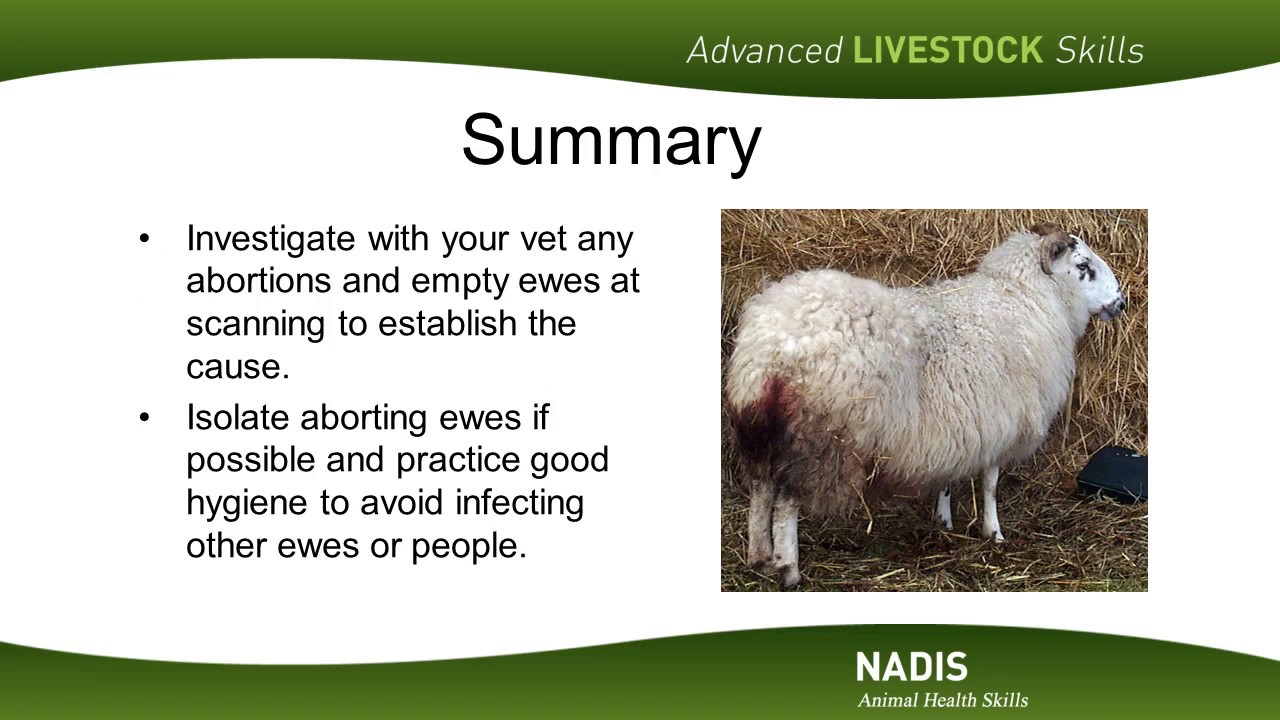