Malignant catarrhal fever is a sporadic disease affecting single cattle but occasionally severe outbreaks can occur in a group of cattle.

Malignant catarrhal fever (MCF) is caused a by virus transmitted from pregnant or recently-lambed sheep or goats to cattle although several months may elapse between such contact and clinical disease and the actual method of transmission to cattle remains unknown. Cattle do not transmit MCF to each other and the virus concerned, ovine herpesvirus 2 does not cause particular problems in sheep or goats.

Affected cattle are profoundly depressed with a high fever (40.5-42.0ºC). There is a complete loss of appetite and the eyes are severely affected with corneal opacity causing blindness. Affected cattle avoid bright light and sudden exposure to sunlight causes the eyelids to close. There are copious muco-purulent nasal discharges. There is crusting of the surface of the muzzle. There is marked enlargement of all lymph nodes. There may be an exudative dermatitis which affects the inner thigh and udder/teats. 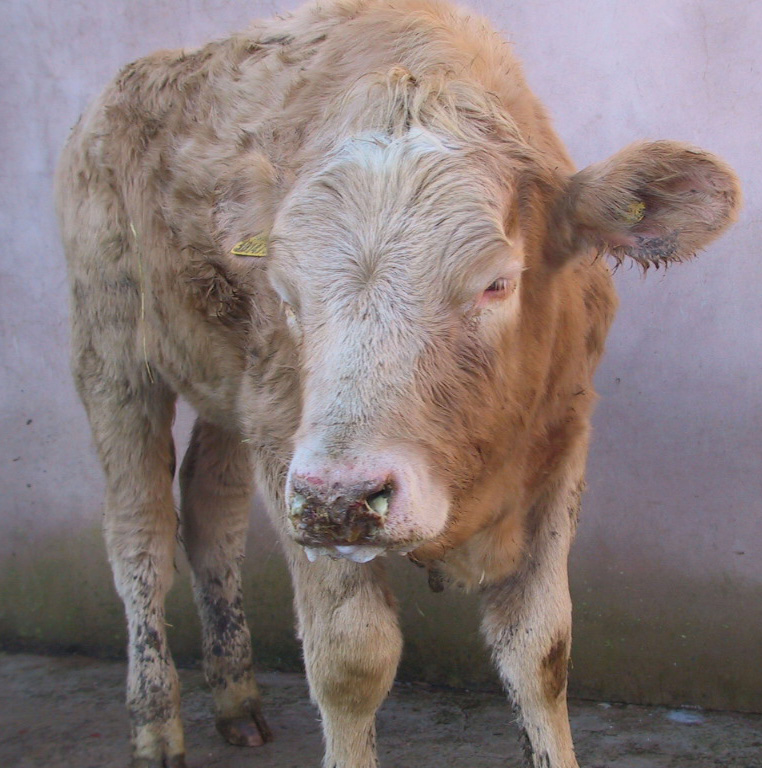 Fig 1: Affected cattle are profoundly depressed with a high fever 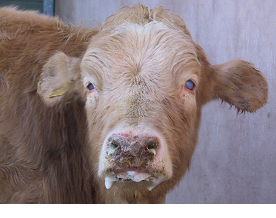 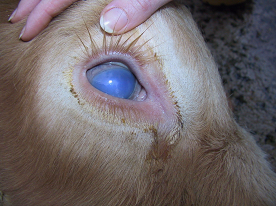 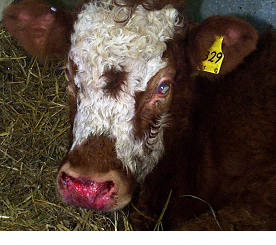 Fig 4: The surface of the muzzle has been sloughed in this animal

Affected animals may become very sensitive to touch especially around the head and may become very aggressive and charge at attendants. Seizures may develop during the latter stages and death normally occurs five to 10 days after onset of clinical signs. Affected cattle do not recover and should be euthanased for welfare reasons at the earliest opportunity.

A mild chronic form of MCF has been reported whereby poorly grown yearling cattle prove seropositive for MCF but this is very uncommon. Typically, these cattle are suspected of persistent BVDV infection but prove negative and further testing reveals MCF antibodies. In recent years it has also become apparent that many cattle in affected herds that are clinically normal are latently infected with the virus and that pigs may also be affected. 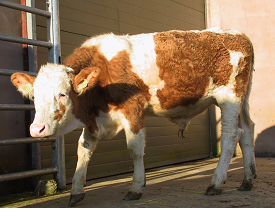 Fig 5: A two year-old Simmental bull which is poorly grown as a consequence of MCF infection - this presentation is very uncommon

Other diseases your veterinary surgeon will consider include

Diagnosis is based upon clinical signs and confirmed by demonstration of MCF virus/antibodies and/or characteristic post mortem findings.

There is no treatment and affected cattle must be euthanased immediately for welfare reasons. There are not currently any vaccines for malignant catarrhal fever. Control relies on avoiding contact with sheep but such management is not always possible on most mixed stock farms.