Part 5 : The impact of mastitis and lameness on fertility

The impact of mastitis and lameness on fertility

Mastitis is one of the commonest diseases of dairy cattle; in the UK recent research showed that the average rate of clinical mastitis was between 50 and 70 cases per 100 cows per year (cow-years), with many farms having significantly more.

In addition, the average herd bulk milk cell count of 200 000 means that ~20% of the national herd has subclinical mastitis at any one time.

Mastitis is also one of the most costly diseases, costing the UK dairy industry ~£200 million per year. One of the ways in which mastitis costs money is in its impact on fertility of affected cows. Multiple studies have shown that cows with mastitis have significantly poorer fertility. Clinical mastitis has been shown to:

2)      Increase the time between calving and when it gets pregnant

3)      Increase the number of services per pregnancy

Subclinical mastitis can also affect fertility having been shown to:

There are many ways in which mastitis may be producing its impact on fertility. Probably the most important is through inflammation; inflammation produces prostaglandins, one of which, PGF2α, is important in the regulation of the cow's oestrus cycle. So reducing the inflammation due to mastitis could be a valuable way of improving the fertility of cows with mastitis.  Indeed, a recent study looking at treating mild to moderate mastitis with meloxicam (a potent anti-inflammatory) as well as antibiotics showed that, in a seasonal system, treatment with meloxicam significantly reduced the proportion of cattle that were culled because of failure to get pregnant, while on non-seasonal farms  treatment with meloxicam improved conception rate and the proportion of cows pregnant within 120 days of calving.

Mastitis can also affect fertility by increasing stress; the stress response inhibits the development of ovarian cyclicity, interferes with the control of ovarian function and has direct effects on follicular growth. These effects may be the main cause of the impact of mastitis on return to cyclicity after calving and the timing of ovulation. 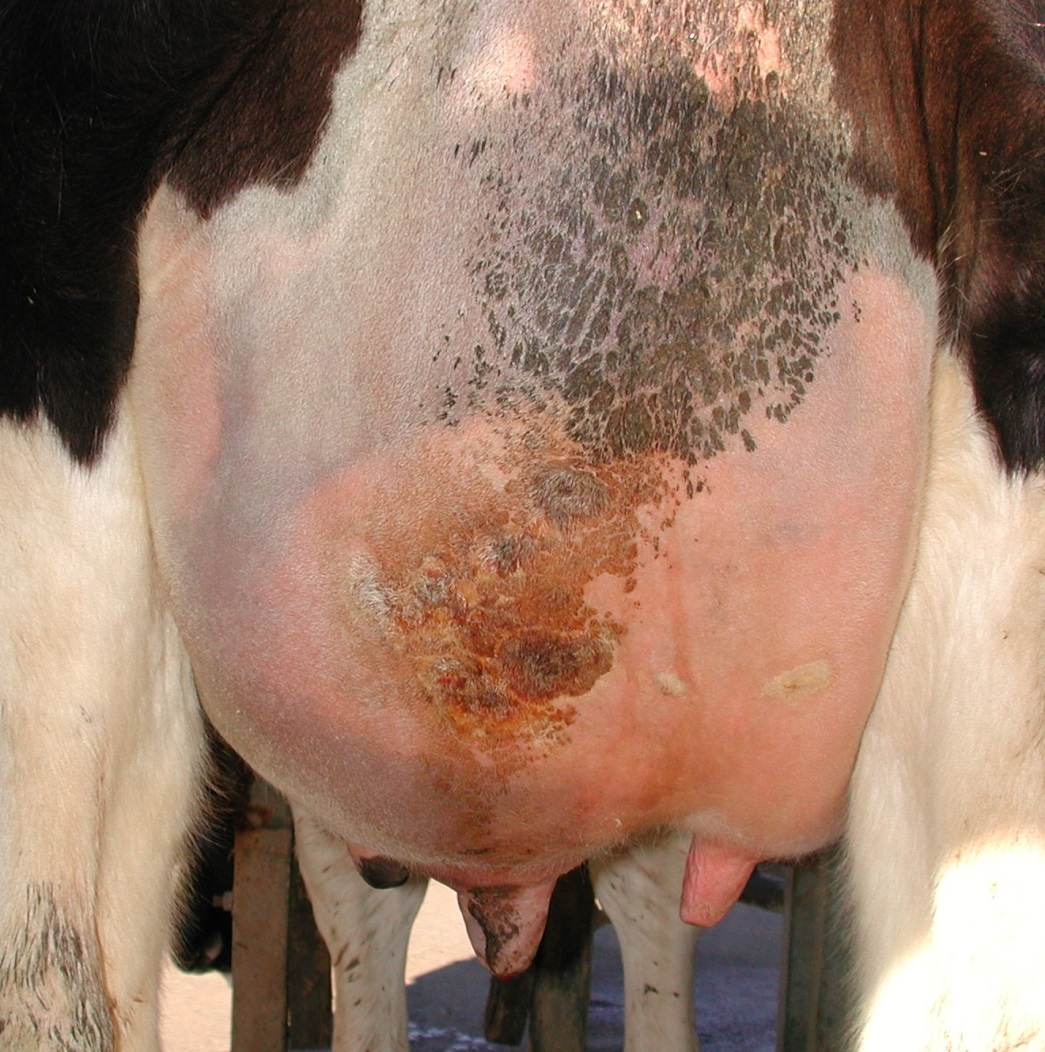 Fig 1: Clinical mastitis, particularly around the time of mating can reduce fertility in affected animals, but at a herd level the proportion of cases of clinical mastitis is not associated with reduced reproductive performance.

After mastitis, lameness is the most economically important disease of dairy cattle (in the UK it affects over 45% of cows every year and costs more than £200 per case). One of the key economic impacts of lameness is its impact on fertility. One major route by which lameness influences fertility is its impact on body condition; lame cows lose considerable amounts of weight and condition (principally because lame cows eat less); this starts even before the cow is observed as being lame. This means that lame cows have longer and deeper periods of negative energy balance, which significantly reduces fertility, particularly by increasing the interval between calving and first service and calving to conception interval.

Lameness may also directly affect fertility by altering behaviour - lame cows are less likely to be seen in oestrus and if they do show oestrus they will show it less intensely and for a shorter period than non-lame cows.  These effects may also be mediated by the effect of lameness on feed intake, Lameness, like mastitis, is highly stressful so also has significant effects on ovarian function. It is also an inflammatory process, so just like mastitis, is associated with reduced risk of conception and increased number of services per pregnancy. However, in contrast to mastitis, where tackling the inflammation associated with mild and moderate cases has been shown to be effective at reducing the impact of mastitis on fertility, no similar data have been produced for lameness. This is because even simple cases of white line disease or sole ulcer involve significant changes in the hoof which will not respond to treatment anywhere as quickly as an udder with mild to moderate mastitis. 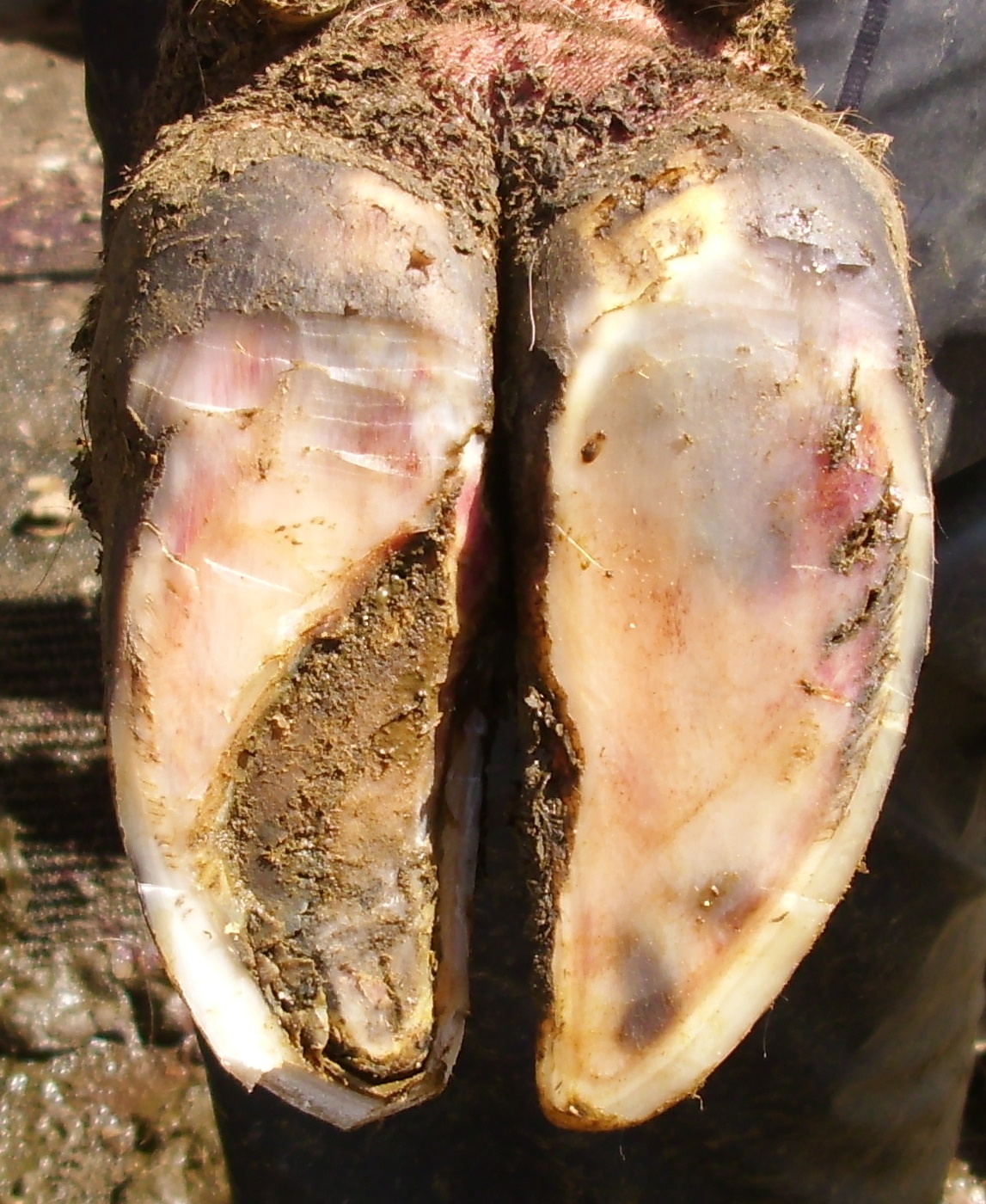 Fig 2: Lame cows have poorer fertility than their non-lame counterparts, but reducing the proportion of lame cows is not an effective method of improving herd fertility.

However, just because lameness and mastitis affect fertility it doesn't mean that reducing them will have a significant effect on fertility at the herd level.  This is important as when developing a fertility programme for a farm, it is essential to be able to identify how much impact a decision (such as reducing lameness) will have on a herd's reproductive performance and thus identify the potential benefit of such a programme (in terms of reproduction) as well as its cost.

Recent published research has looked at the effect of lameness and mastitis on fertility at the herd level, using a computer-based simulation. The lameness simulation used data from 39 herds across the UK and included the records of 12,515 dairy cows which had a total of 22,319 lactations, while the mastitis one was based on a model built from data from 80 herds which included 39,590 lactations in 21,068 cows.

However, the authors then looked at the effect of lameness on a herd fertility score which combined the average interval from calving to pregnancy and the proportion of cows which got to 300 days in milk without getting pregnant.  No association was found between the proportion of lame cows and fertility score, whereas the herds 'background' submission rate and conception rate were significantly correlated, and in fact accounted for 75% of the differences between herds in fertility score.

The analysis showed that increasing submission rate from the median (i.e. the submission rate exceeded by 50% of the farms) to the value at the bottom of the upper quartile (i.e. that exceeded by 25% of farms) resulted in increased income of around £100/cow/year due to improved reproductive performance.  In contrast, reducing lameness from the bottom of the top quartile to the median (decreasing the number of treatments per 100 cow years from 115 to 80) only resulted in gains of £5/cow/year due to improved reproductive performance. So, even though in this dataset lameness was common (50% of farms had more than 80/100 cows treated for lameness per year), and lameness  reduced fertility (reducing the odds of getting pregnant by up to 25%), the amount of improvement in reproductive performance from reducing lameness treatments  by 35 cases per 100 cow years was the same as that produced by an increase in submission rate of <1%, even though reducing lameness treatment by 35 cases per 100 cow years would probably require significant investment of time and resources, whereas improving the submission rate by 1% could be achieved with only small changes.

This simulation was based on data from non-seasonal herds, so as the authors pointed out, the impact could be different in herds with block calving as the risk of a lame cow being empty at the end of a short breeding season may be significantly greater than the risk of a lame cow being empty 300 days after calving in a non-seasonal system. However, the differences in the figures suggest that even on seasonal farms improving lameness is likely to have much less impact on herd fertility than improving submission rate.

This does not mean that reducing lameness and mastitis are not of value; both of these diseases have significant welfare and economic consequences and their reduction can have significant benefits for a dairy herd. It also doesn't mean that focussing on improving the fertility of cows with mastitis or lameness is not of economic value - giving a cow with moderate mastitis meloxicam is economically beneficial because it results in improved fertility.  The findings of the two simulation studies, simply mean that if your focus is on improving fertility, then you need to focus on underlying reproductive performance (i.e. how quickly your cows get pregnant and how many cows you cull because they are not pregnant) rather than on reducing the number of cases of lameness or mastitis.

Both mastitis and lameness can have a significant negative impact on the fertility of affected cows. Compared to normal cows, affected cows are likely to be inseminated later, have a lower chance of getting pregnant per insemination, and are more likely to be culled because they fail to get pregnant.

However, although this impact on fertility adds significantly to the cost of an individual case of lameness and mastitis, at the herd level the influence of lameness and mastitis on herd reproductive performance is small. Improving herd reproductive performance should be based on improving submission rate (the proportion of eligible cows which are mated) and conception rate (the proportion of inseminated cows which become pregnant).