Tapeworms are flat, segmented worms which live in the intestines of vertebrates. They usually have a single primary host species, although may use other species to complete their life cycles. On rare occasions infection can be acquired by a “dead-end” host which does not contribute to the life cycle of the worm, but may still suffer from clinical disease as a result of infection.

When secondary or dead-end hosts ingest tapeworm eggs, the newly-hatched tapeworms migrate out of the intestines into the bloodstream and are deposited in various organs around the body, where they form cysts. Hydatid disease is caused by the formation of cysts following ingestion of Echinococcus granulosus eggs. 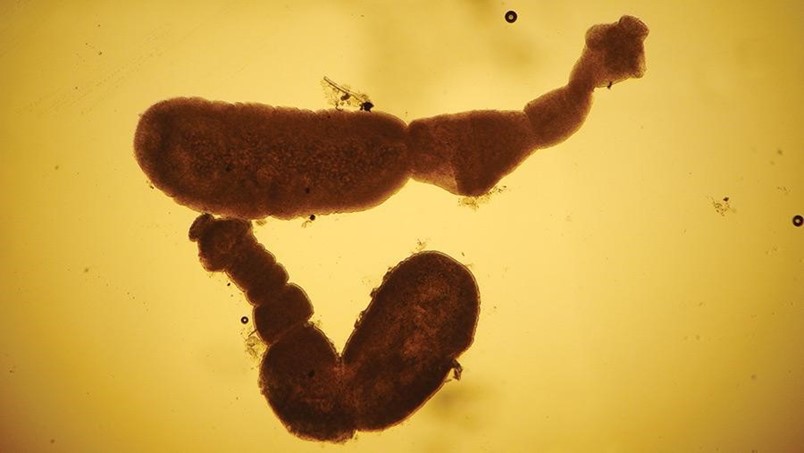 Figure 1: Echinococcus granulosus tapeworms live in the intestines of dogs, shedding infective eggs which are passed out in faeces. Photo credit: John McGarry, University of Liverpool

Dogs are the primary hosts of Echinococcus granulosus and shed eggs in their faeces; sheep and other livestock become infected by grazing pasture that has been contaminated with dog faeces. The life cycle is completed when dogs are able to scavenge fallen stock carcasses and ingest the larval cysts which have developed within the tissue.

Disease is seen rarely throughout the UK, however certain areas such as Wales and Western Scotland have a significantly higher number of cases than elsewhere, probably due to the large number of sheep and the extensive farming systems in these areas. 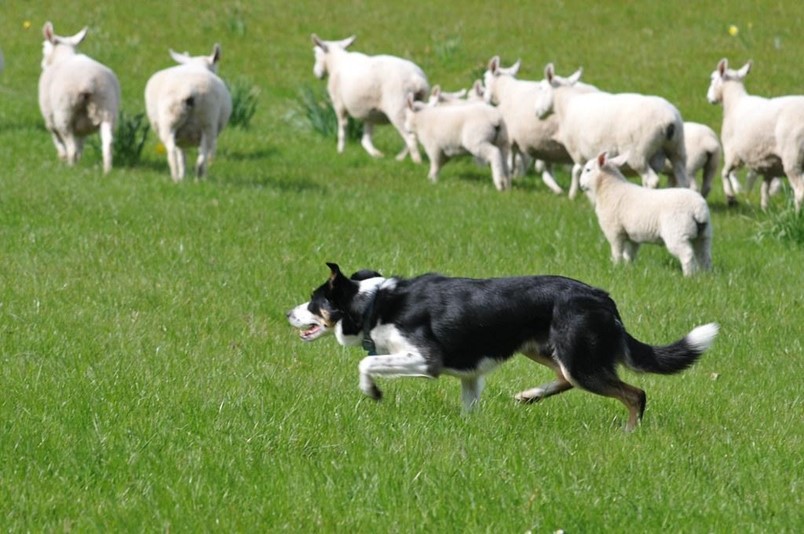 It is also a zoonosis (humans can be affected). Since the discontinuation of compulsory worming for farm dogs in the late 1980s there has been a steady increase in the number of cases of human Hydatid disease - there are around 10 cases reported each year. Hydatid disease cannot be spread directly between people.

The clinical signs associated with Hydatidosis in sheep depend on which organs are affected by cysts. A generalised reduction in growth rates, fertility or milk production may be the only sign of infection, although pathological bone fractures and signs of specific organ damage e.g. liver or kidney are sometimes seen in advanced cases. If left to grow individual cysts may reach the size of a football.

There is little clinical significance of this disease from an animal welfare perspective, as most animals will go to slaughter before the cysts grow large enough to cause any major problems. However, the perpetuation of infection between livestock and dogs increases the risk of human infections, and the infection is very difficult to treat.  It is often debilitating and occasionally fatal in people.

It is thought that elimination of tapeworms in dogs will eradicate the infection in livestock, although tapeworm eggs can survive for several years in the environment. 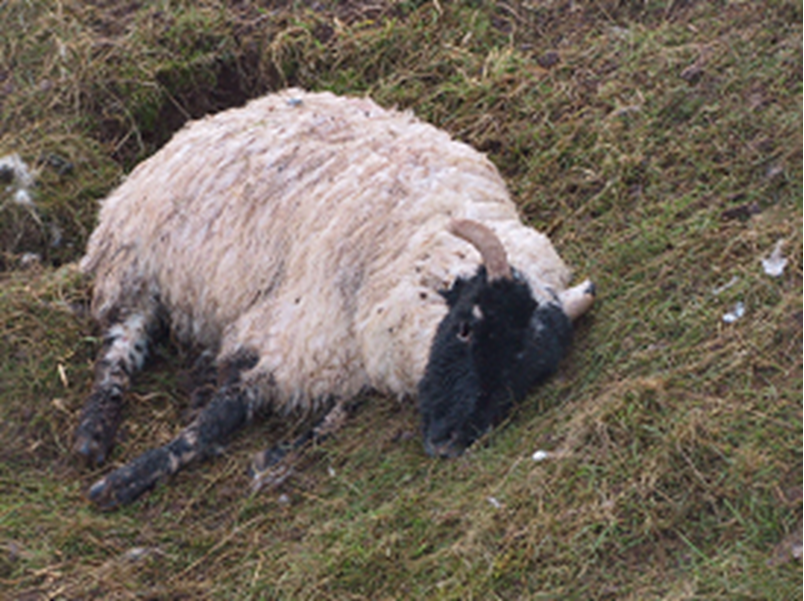 Figure 3: Removal of fallen stock as quickly as possible will minimise access by scavenging dogs.