Occasionally sows will attack their own piglets - usually soon after birth - causing injury or death.

In extreme cases, where feasible, outright cannibalism will occur and the sow will eat the piglets.  The development of this behaviour is often complex and difficult to stop and can cause significant losses. 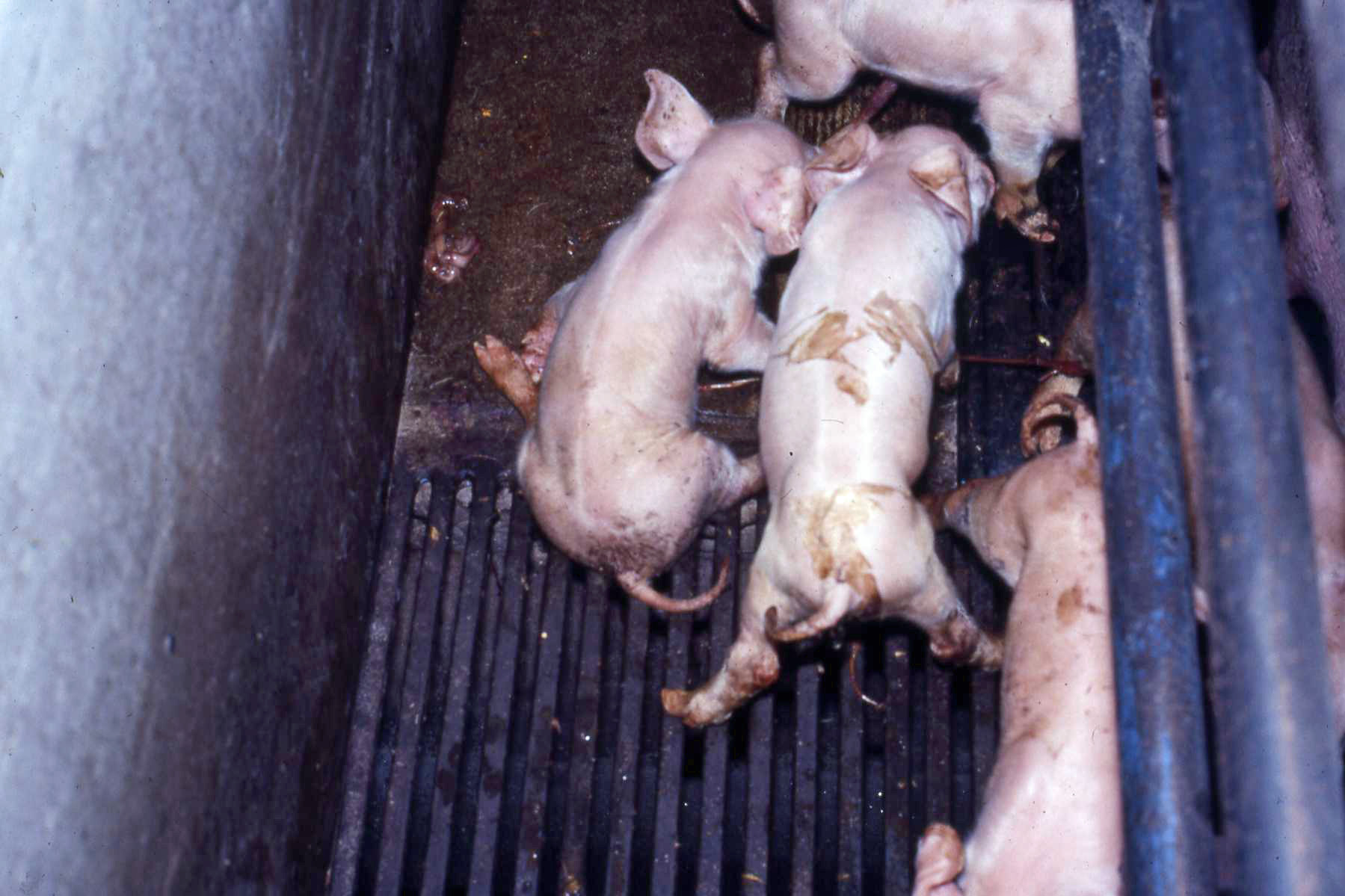 Fig 1: The newborn piglet is especially vulnerable to attack.

Whilst savaging is most obvious in the indoor crated farrowing environment it does occur in outdoor herds although due to the very nature of the system it may be overlooked if piglets are completely eaten or become buried in the deep straw bedding once killed.

In recent years freedom farrowing systems have been developed and introduced in UK indoor farms where the sow is either not confined at all in a crate or is only confined for a very short period eg during actual farrowing. It is claimed that whilst savaging can still occur the duration and severity of the attacks tend to be lessened. 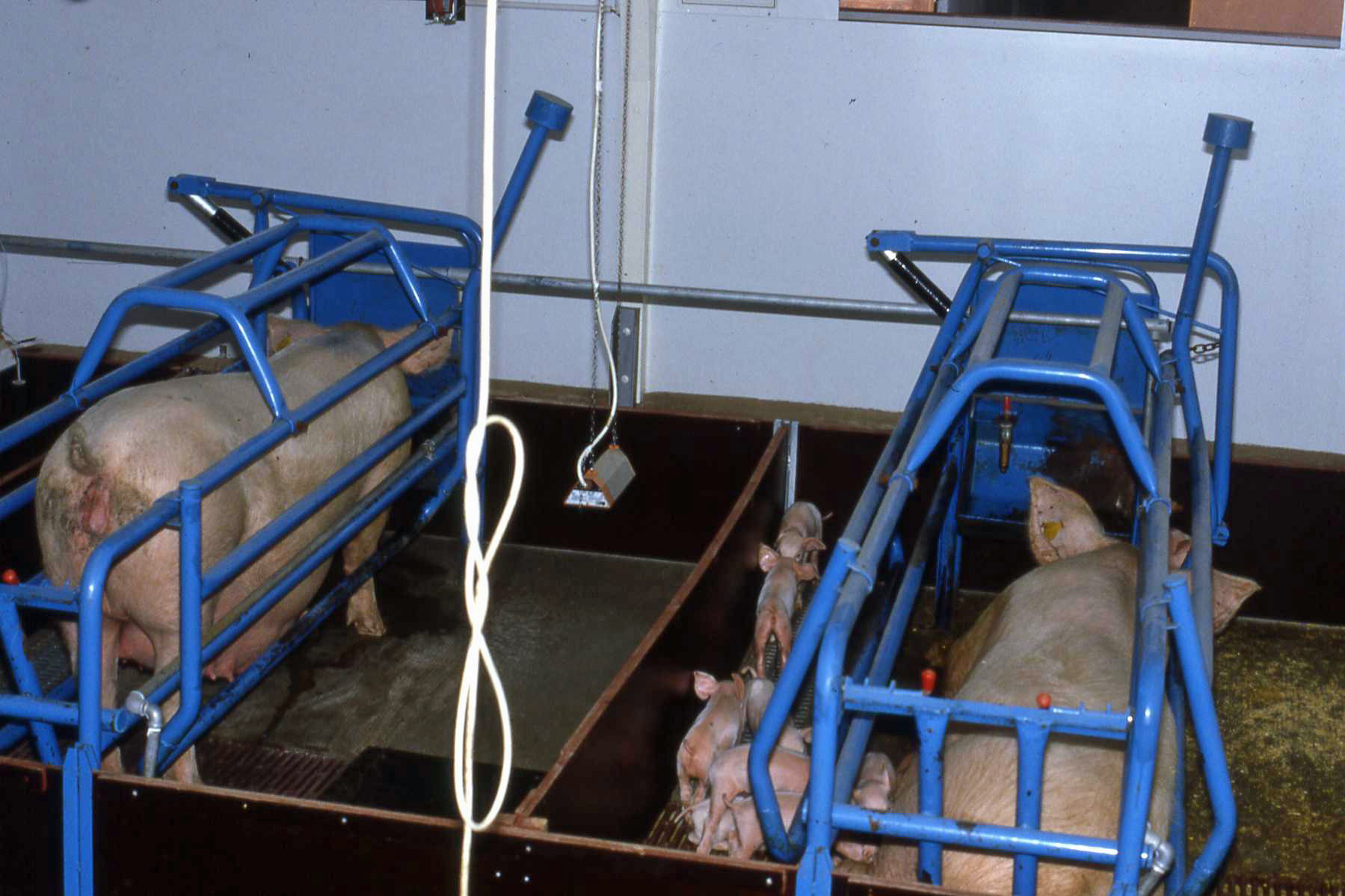 Fig 2: Allowing gilts and sows to settle in crates well before farrowing may reduce savaging risks 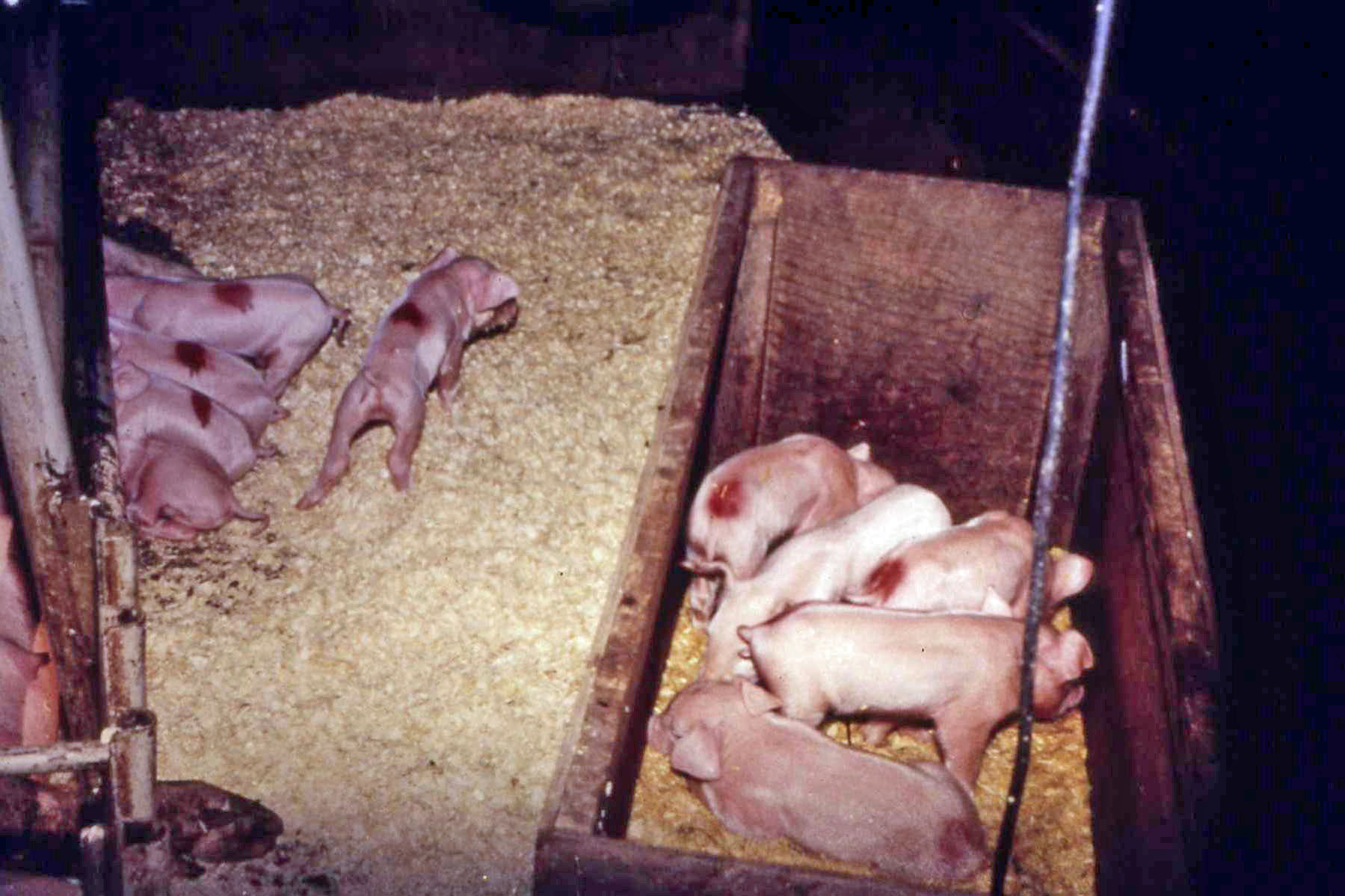 Fig 3: Boxing piglets away during farrowing may reduce the risk of savaging.

Savaging of piglets most commonly occurs in gilt litters (but is not always restricted to them).  This tends to mean that major problems are restricted to new herds where all farrowings are gilts.  There are a number of particular factors that may trigger gilts to savage.

1) In the indoor farm in the UK, the immediate pre-farrowing period is likely to be the first time that gilts are confined in crates and as such they can be extremely agitated.  The effect at farrowing time can be worse if the gilt has had little time to settle down e.g. farrows the day after crating.  Similarly, gilts not given time to settle and nest build outdoors can be agitated and prone to aggression.

2) The general management of gilts after service and leading up to farrowing can also affect gilt behaviour.  The more human contact gilts have during pregnancy, the less wary they will be when crated.

3) Agitation may also increase due to the sudden drop in food intake needed before farrowing to prevent milking and physical problems.

4) The stockman behaviour within the farrowing area will also influence gilt (and sow) behaviour.  A noisy agitated stockman will tend to put pigs 'on edge' whereas one who quietly goes about his tasks will be more settling.

5) The discomfort of farrowing may act as a trigger for aggression in the gilt exacerbated by large pigs in small litters.  The larger the litter and hence smaller the individuals, the less painful may farrowing be.

6) Body condition. There is a strong association between savaging and excessive body condition in gilts. This may be the result of fat build-up in the pelvis restricting the birth canal, excess growth of piglets close to term producing bigger piglets to pass through a narrow channel or a combination of the two.

7) Cascade effect.  In the same way that, within a room, one sow calling its litter to suck has the effect of triggering other sows to do likewise, an aggressive gilt or sow attacking a piglet can trigger copycat behaviour.

8) Cross - fostering.  If pigs are boxed away at birth and then distributed, less problems tend to occur, but if the gilt has suckled some of her own litter and litters are then swapped within the first 12 - 24 hours she may react against the fosterlings, causing damage.

9) Genetics. There is no specific identified genetic basis for cannibalism but many pig producers have a view that certain breed types or certain breeding company production line are more prone to savaging. It is possible in some cases that this relates more to the rearing environment of the gilt than its genotype particularly if gilts receive minimal or aggressive handling prior to delivery.

Not uncommonly the whole or part of the litter may simply be found dead or parts of their bodies left in the pen.  However, occasionally only single pigs may be attacked.  The action to take will depend on the degree of damage done.  If severe then euthanasia of the piglet is the only realistic and humane option.  If however only skin damage occurs this can be sutured. glued or stapled together and in general rapid healing will occur.  Antibiotic cover, assisted suckling and avoidance of chilling should form part of the nursing care.

2) Adopt a quiet approach to management of farrowing houses.

3) Ensure gilts are crated 3 or more days prior to farrowing. (This need must be balanced against the need to observe all in all out flow of farrowing houses and the need to avoid prolonged recumbancy pre-farrowing which can trigger pressure sores over the shoulders).

4) Provide bran as a substitute to high level compound feed prior to farrowing.

5) Induce and supervise farrowing and box piglets away during the farrowing process.

6) Cull any sow which savages more than one litter.

8) Ensure gilts do not farrow in excess condition by attention to feeding from puberty onwards.

9) Some stockmen believe that playing music within the farrowing area helps reduce savaging. Given the wide diversity of music played it is likely that any benefits are indirect and have effects on the stockman rather than the pigs.

10) Reducing lighting levels or even farrowing in total darkness has little beneficial effect in reducing savaging and may contravene welfare legislation or quality assurance standards.

3) Place cut off Wellington boot over the snout of aggressive gilts to act as a muzzle. A piece of baler twine threaded through holes in the top of the boot can be tied behind the ears of the gilt but ensure it is not tied too tight to cause damage and do not leave it on for too long that it impedes eating and drinking. (some proprietary dog muzzels produced for some of the giant breeds of dogs may be adaptable for gilts)

4) Put single rabbits in to gilt pens for 4 - 8 hours prior to farrowing to get gilts used to small creatures moving around close to their head (Warning: occasionally the rabbit may be savaged)

Clearly the economic impact of savaging is determined by the number of pigs that are lost as a result.  Some farms can experience ongoing problems which can add 1% to mortality, equating to a loss of 120 piglets per year in a 500 sow herd.  At an individual value of £35 per piglet (sale value minus feed cost) this equates to more than £4,000 per year.

In a severe start up herd problem, a 300 sow herd experienced savaging in 50% of gilt litters with the total number of piglets killed by gilts reaching 426 over 6 months equivalent to a loss of £15,000.