Despite the name, ringworm has nothing to do with worms.

It is a skin condition caused by a range of species of dermatophyllic fungi.  Moreover, it often does not present as rings and thus can be easily overlooked. Most domestic species of animals have a specific form of the disease caused by their own targeted fungus.  In the pig, Microsporum nanum is the primary cause but this has not been recorded in the UK.  Most species of ringworm - irrespective of their primary host - are capable of jumping species and producing disease, including in man.  Frequently this cross-species infection can lead to a longer-term infection than in the primary host.

Within the UK, three types of ringworm are predominantly seen in pigs

Rat ringworm in pigs can easily be mistaken for soil or faecal contamination of the skin.  Rather than producing rings of inflammation it produces patches of up to 20cm in diameter usually on the neck, shoulders or back of a brown to orangey colour (figs 1 & 2).  In rare cases it may appear as occasional rings (fig 3).  Ringworm primarily attacks the hair follicles but, in this case, there is rarely hair damage or loss and irritation is minimal.  Plucked hairs appear simply discoloured.  Careful examination of weaners derived from affected sows may show mild lesions.  The disease tends to be more common in winter.  The disease can be seen as outbreaks in growers in heavily contaminated conditions (fig 4) including straw yards. 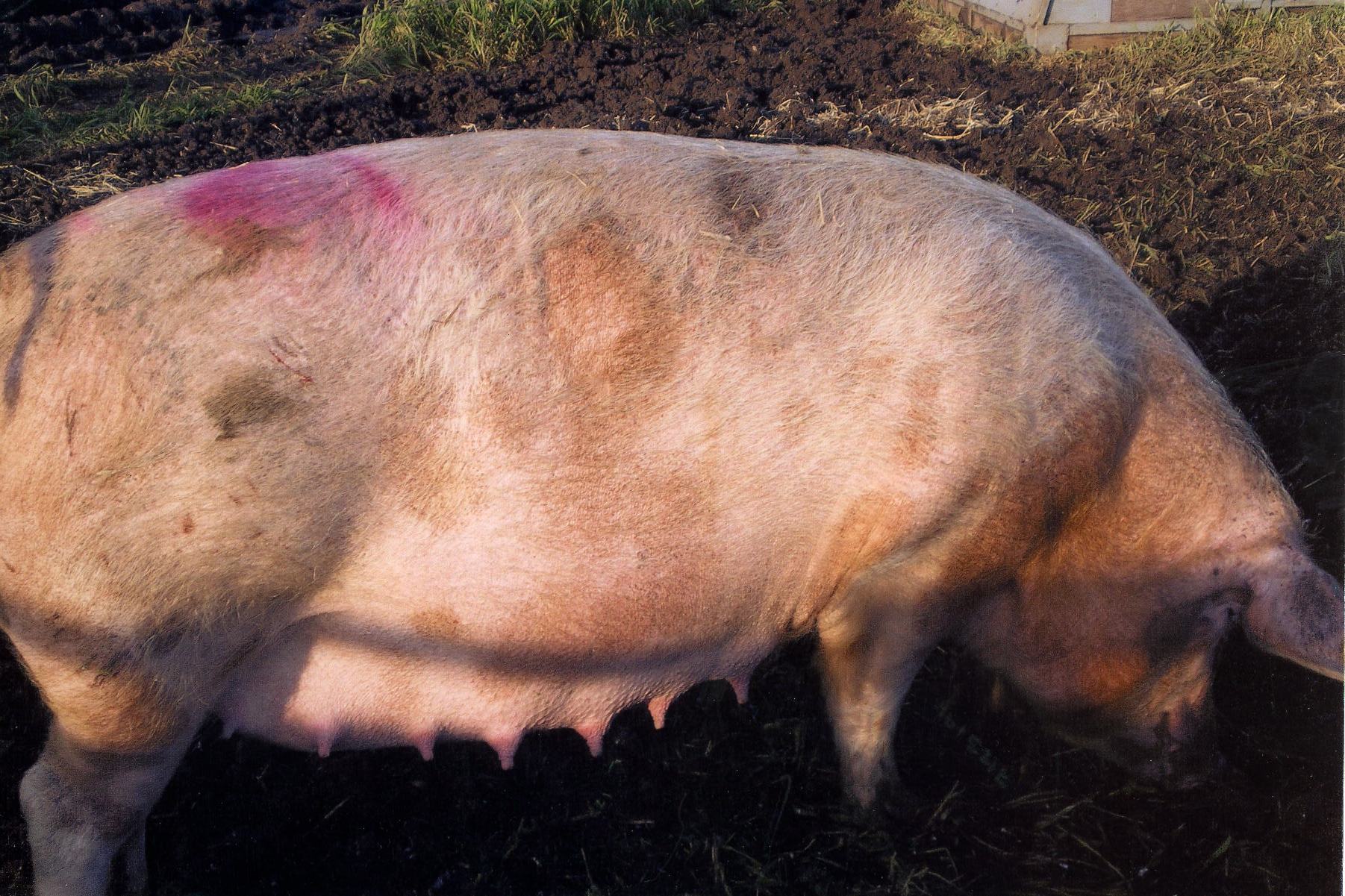 Fig 1 T mentagraphytes in a sow 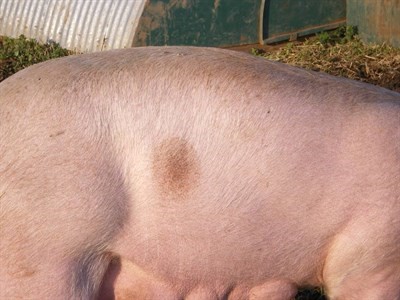 Fig 2:  Mild ringworm in sows can be easily overlooked. 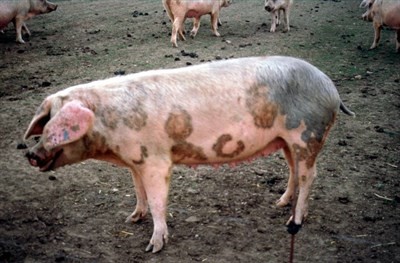 Fig 3:  When more severe, rings can be seen

Because of the general lack of damage done by the fungus the disease in sows is of little economic concern, although can look quite dramatic and concerning.

It is also unsightly and can be more of a concern to the owner than it appears to be to the pig. Furthermore, its occurrence in outdoor environments means that it is visible to the general public which if noticed may give rise to objections on welfare grounds.

Disease caused by Microsporum canis in young pigs is usually more ring like and damaging.  Pruritus is more marked and the skin damage that results from the primary infection and the rubbing can precipitate greasy pig disease - an important and harmful bacterial dermatitis. 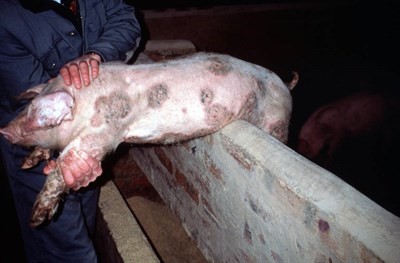 Ringworm in growing pigs must be distinguished from Pityriasis rosea - sometimes called false ringworm - which is an inherited, dramatic, non-pruritic but harmless condition of individuals starting at 6-8 weeks and resolving totally by 20 weeks of age (fig 5). It does not spread between animals and is a distinct condition from that seen in man but given the same name. 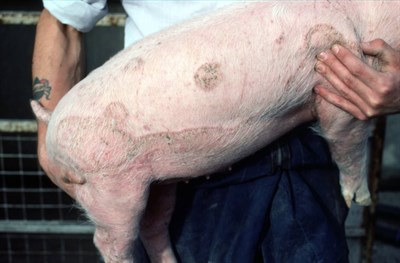 Fig 5:  Ringworm should not be confused with pityriasis rosea (aka Porcine Juvenile Pustular Psoriasiform Dermatitis

Trichophyton verrucosum, which produces the classic grey plate-like lesions in cattle, can jump to pigs where the two species are kept together, or where pigs are housed in buildings that have contained infected calves previously.  In the pig, cattle ringworm can present as rings or plaques similar to the rat ringworm. It produces only mild pruritis in the pig.

The sucking louse - Haematopinus suis - can in theory spread and precipitate ringworm in pigs (and many other blood borne diseases) in the same way that cattle lice are associated with spread of T verrucosum in that species.  Whilst uncommon now in commercial pig production - but still seen in back yard pig keeping establishments- where present treatment for ectoparasites is necessary as part of the overall approach to the control of skin diseases.

Logically, ringworm can be controlled in the UK by avoiding direct and indirect contact between species.  Thus, calves should be kept separate from pigs; cats should be excluded from pig houses (there are a range of diseases cats can carry and spread) and a rodent control programme is essential for all herds, with particular attention necessary outdoors to open straw stacks and areas around feed hoppers in paddocks, which form attractive housing for rats.  (Fig 6 & 7.) Accumulation of rubbish and scrap also forms attractive areas for rats to live. (Fig 8) 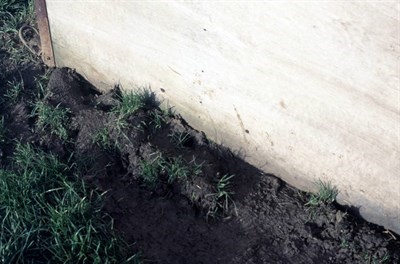 Fig 6:  Signs of rats is a warning of disease (not only ringworm)

Ringworm spores can infect wooden buildings and provide an ongoing source of disease.  This is particularly important where cattle are involved.

Such spores can survive for many weeks in damp conditions (i.e. in winter).

Where a building becomes contaminated thorough cleaning before re-use is essential. Modern creosote substitutes do not contain phenols which used to be effective so if necessary fungicidal washes containing enilconazole (Imaveral: Elanco Animal Health) or miconazole (which are available for small animals) can be used on the building surfaces. Burning of bedding etc is also necessary (with appropriate Environment Agency licenses). 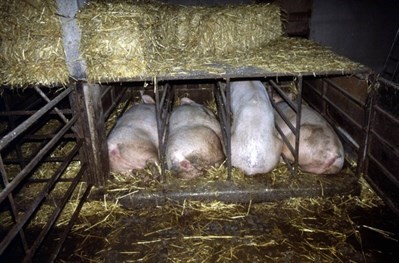 Fig 7 Clean straw can still be contaminated by rats..... 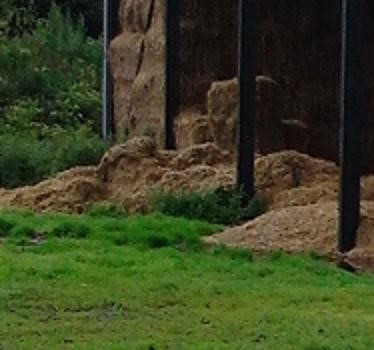 Fig 8 ....especially when left lying to provide nests for rats 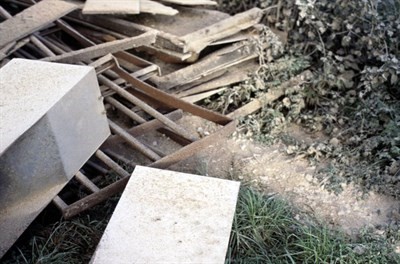 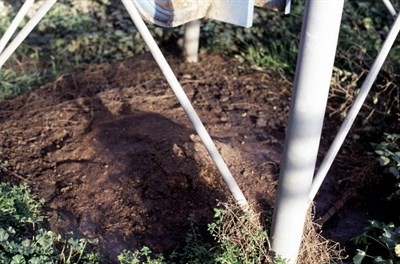 Because of the mild nature of disease in sows and the practical difficulties of treating, therapy is rarely given or necessary in the commercial pig-keeping field. However, for the small pig producer, treatment may be more applicable particularly as all ringworm species in the pig are capable of infecting man i.e. they are zoonotic.  This should be borne in mind when handling infected animals and is particularly important if children come into contact with infected pigs (as of course is the case with other infected species).  Where applicable, topical treatment can be given using products containing enilconazole - the veterinary surgeon can advise. (Imaverol: Elanco is licensed for cattle.) Washing every three days for two weeks is usually necessary. (No products are licensed for pigs and thus can only be applied under the cascade prescribing system by the veterinary surgeon.  A prolonged 28-day withdrawal period would be necessary.)

Historically, in feed medication has been available but this is no longer the case - the only available preparation available is only licensed for horses not intended for human consumption and, thus, is not suitable for food producing animals.  Moreover, it should not be used in pregnant animals as it can produce foetal abnormalities.  (Where necessary, it could be used in non-food producing pigs such as pets under the cascade system.)

Treatment of baby piglets with a fungicidal wash is appropriate where necessary, but care should be taken not to chill them.  Antibiotic medication may be appropriate to prevent secondary Greasy Pig Disease. Concurrent treatment for ectoparasites may also be indicated.

In growing pigs, as with sows, unless secondary bacterial infection occurs, there is little call for treatment.  However, producers should be aware that if the disease is present in slaughter pigs - which in itself is very unusual - the skin is likely to require removal at dressing usually with a 6kg penalty on weight and downgrading of the carcass to an unclassified grade.  Individually this can give a financial penalty of up to £20/pig.

Ringworm is an occasional problem in pigs and is always likely to be seen where species are mixed together, or where heavy rat infestation contaminates straw and the environment.

Good husbandry will reduce the risks but where necessary, topical treatment can be given.