For many years, Mycotoxins (poisons produced by fungi) have been blamed for a wide range of pig problems from infertility to immune suppression.

There are many hundreds of different types of mycotoxins that potentially can contaminate feed or straw or the land on which pigs are kept and pass into pigs, but there are relatively few where effect has been properly studied and diagnosed.  Some are harmless to pigs. Mycotoxins are classified in groups are produced by a range of different moulds (fungi) of which a number of which are potentially significant to pig health and production 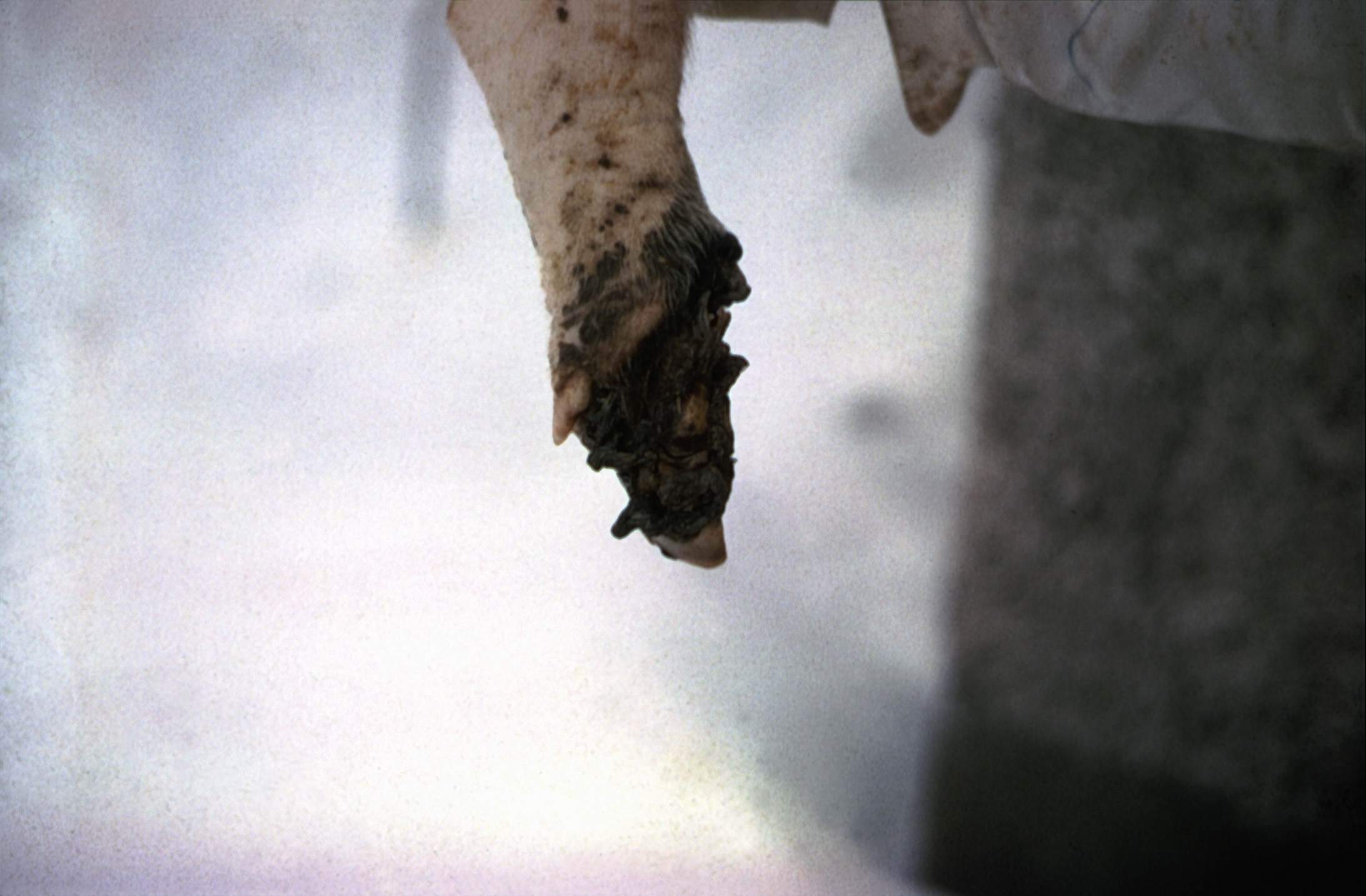 Fig 1 Gangrene of the leg - typical of ergot poisoning

This bulletin briefly describes more recent issues that have arisen with Fumonisin poisoning in pigs.

True Fumonisin poisoning usually presents in growing pigs as "sudden death", normally of animals in good body condition.  However, where the feed has become contaminated with Fumonisin, it is likely that other fungal toxins may also be present and these may have the effect of "opening the door" to any potential pathogens present in the herd. Mycotoxins can be regarded as "hunting in packs" Typically, Ileitis and Glassers disease have been seen in association with poisoning.

Appetites may appear normal or slightly reduced.  The presence of visible moulds coming through feed should be a warning sign, although it is possible to have high levels of toxin without visible mould.  Moreover, mouldy feed may be stuck to the sides of feed bins and not come down the shute but still release invisible toxins which do. 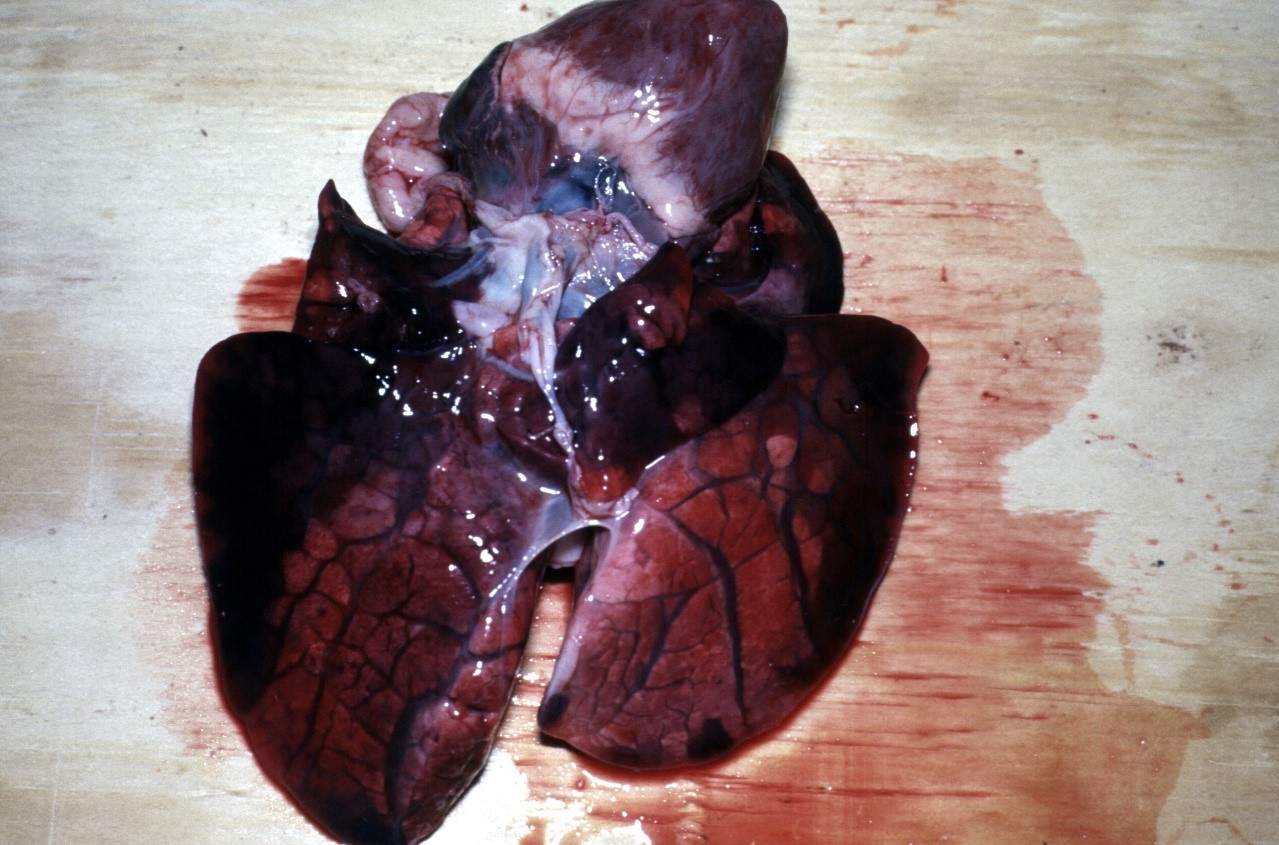 The precise conditions require for the growth of the fungi producing Fumonisin (Fusarium moniliforme) are not clear although, as a general rule, warm, damp, poorly ventilated conditions are likely to be favourable.  Specific instances where problems have occurred include:-

1) Continually used feed bins (especially metal bins) where the bin is never emptied and food accumulates and gets stuck at the top of the cone.

2) Feed put into bins before it has cooled properly - tending to occur on farms close to the supplying mill.

3) Prolonged storage in bins, feed lines and even hoppers where pens have been empty of pigs.  Cases were seen or suspected in finishing sites which have had a prolonged period of disuse through spring or summer as a result of failure to move pigs into farms because of Foot and Mouth Disease restrictions in both 2001 and 2007. Such stored food is also likely to decay in terms of its vitamin content as well as becoming unpalatable. 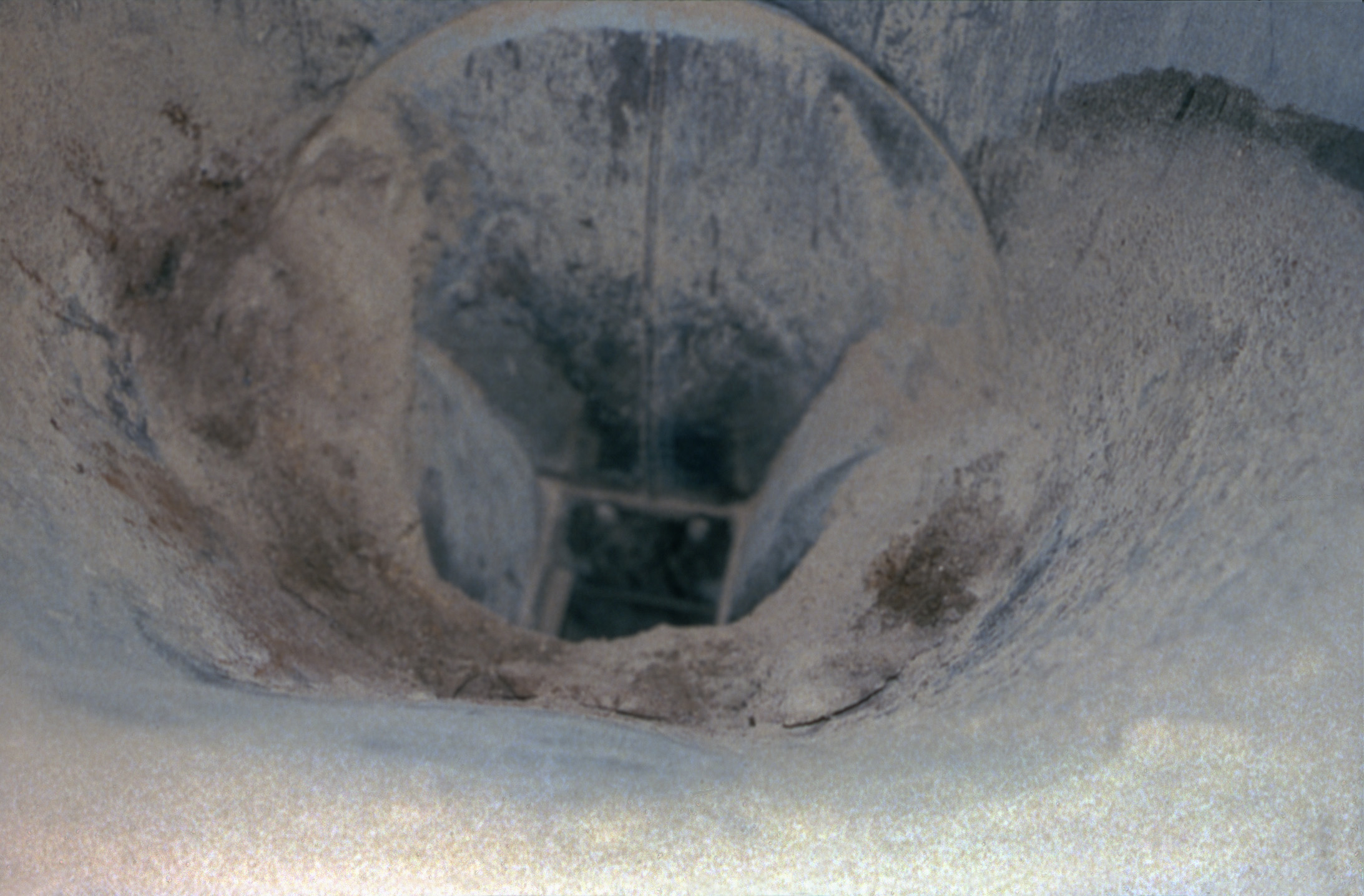 The post mortem findings as a result of Fumonisin toxicity are marked.  Massive oedema (fluid accumulation) occurs in the lungs such that the pigs effectively drown internally.  There may also be gross or microscopic liver damage.

Analysis of feed can demonstrate presence of high levels of Fumonisin, although this is an expensive and slow process.

In any situation where there is a sudden rise in mortality and the over-riding post mortem feature is of lung oedema with no apparent pneumonia or associated chest damage, Fumonisin should be suspected and corrective action taken.

No specific treatment is available but withdrawal of the source of toxin will allow rapid decrease in deaths.  Mortality may take several days to decline following removal of the contaminated feed due to the accumulative effect of the toxins in the body. Feed bins where contaminated feed is known or suspected to have occurred should be emptied thoroughly power washed from access hatches and finally treated with a mould inhibitor before reuse. Do not enter a feed bin or silo to clean it - fumes can kill. 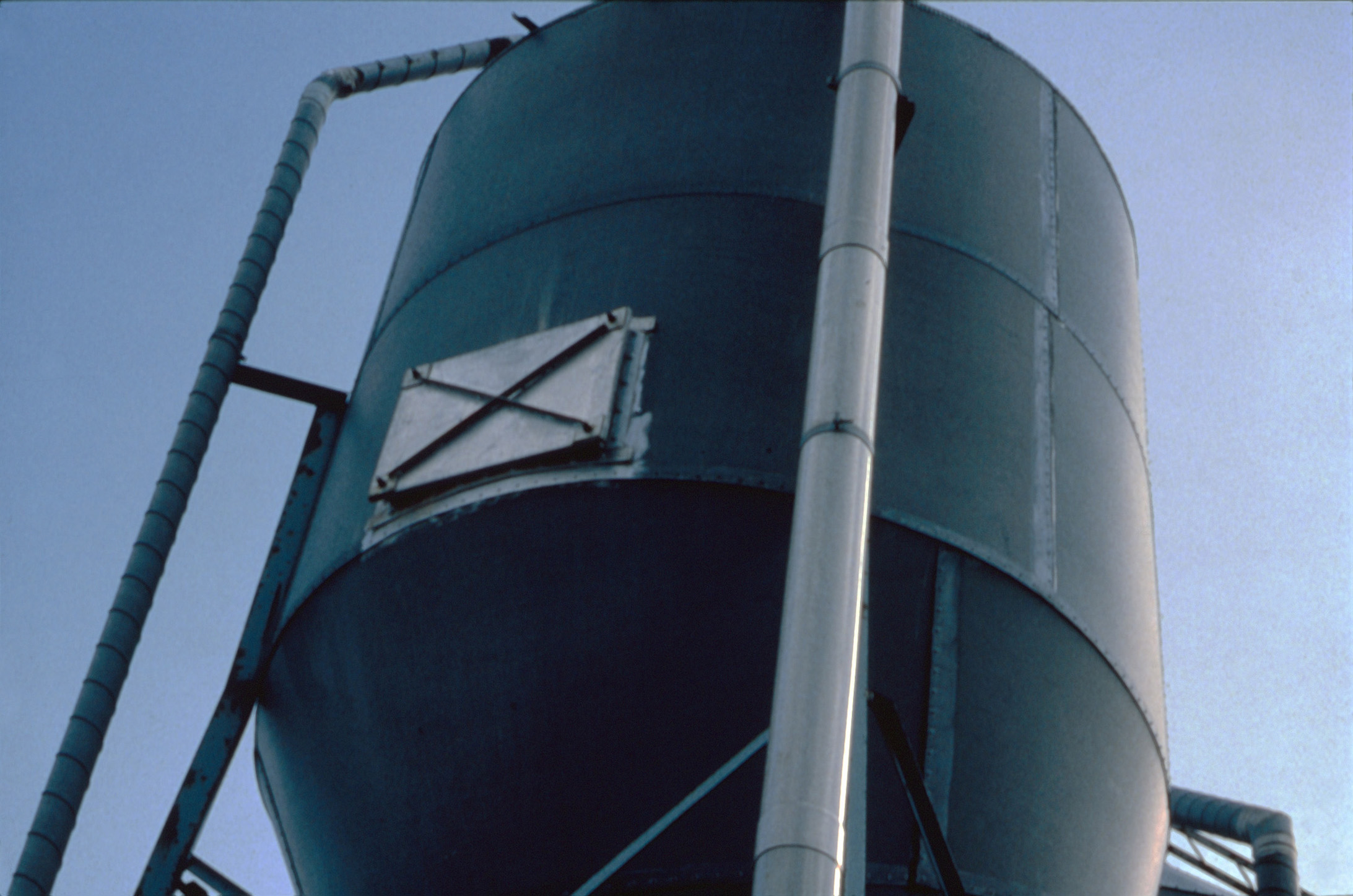 Prevention of all forms of mycotoxcosis lies in the correct storage and handling of feed and avoiding use of contaminated bedding (straw).

1) Raw materials should be stored dry and in well ventilated sheds.

2) Pelleted feed must be allowed to cool before blowing into sealed storage bins.

3) Feed bins on farm must be regularly emptied, inspected and, if necessary, washed and dried before re-use.  The use of a fumigant (e.g. Mould Care) on a regular basis is wise.

4) Do not store feed in bins for too long before used, particularly in warm weather - maximum time 1-2 weeks.

6) In batch finishing systems, ensure all feed is removed from bins, auger lines and hoppers between batches, particularly if there is a prolonged interval (more than 1-2 weeks) before re-stocking.

7) Never provide feed to pigs that is visibly mouldy.

8) Do not use spoilt bedding (straw) for pigs.

9) Consider incorporating mycotoxin binders in feed where risks are high. The feed compounder can advise.