Mycotoxins are toxic compounds produced by a variety of fungi/moulds. Birds can pick up these toxins through infected feed or bedding if the conditioins on these are favourable for the growth of moulds. 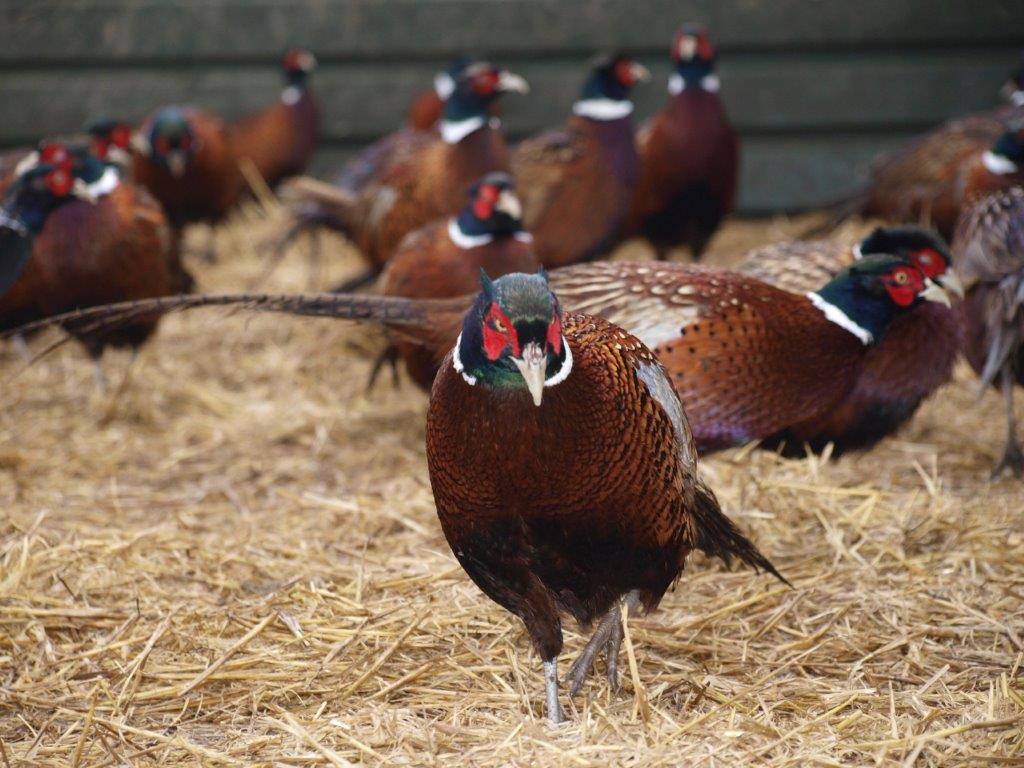 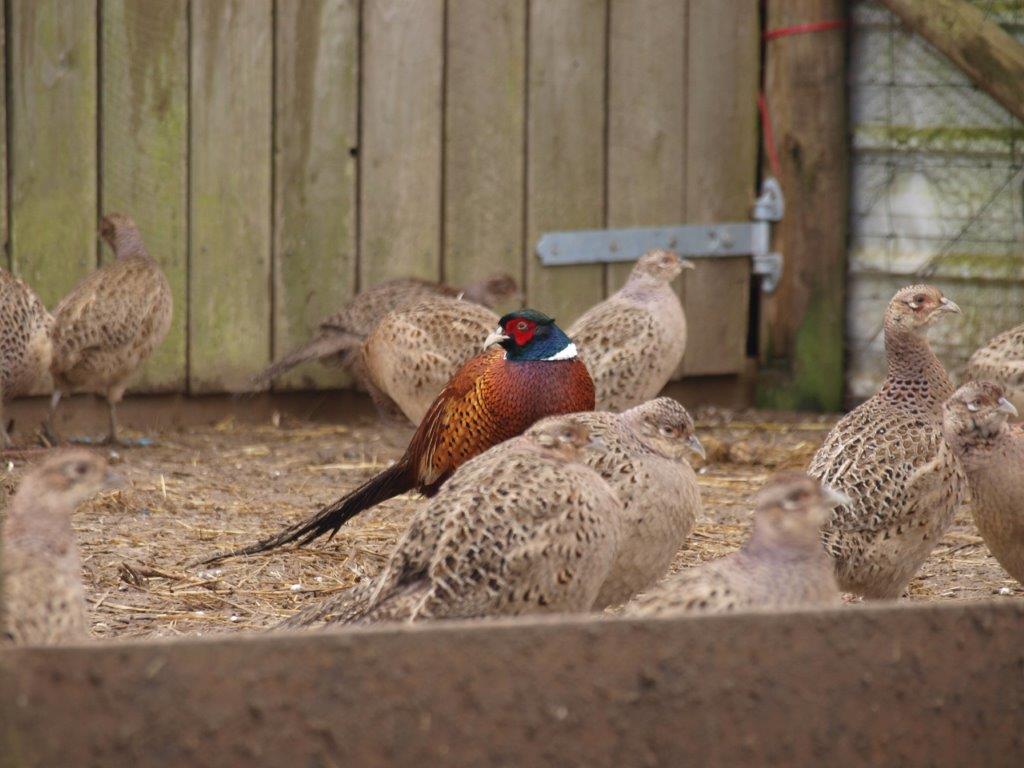 Mycotoxicosis is the umbrella term, and refers to all of those diseases caused by the effects of toxins produced by moulds. Disease is often subclinical and may be difficult to diagnose as the disease produces a wide variety of clinical signs. Problems occur worldwide, but especially in climates with high temperature and humidity and where grain is harvested with high water content as the moulds and fungi like damp, warm conditions for growth.

Clinical signs vary depending on the variety of mycotoxin, the dose ingested and the period of exposure. So high levels of toxin over a short period of tie can cause illness as can low levels of toxin eaten over a longer period of time. Diarrhoea can occur with accompanying weight loss and some birds can show general ill thrift and perhaps a reduced flying ability. Some mycotoxins are caustic and cause lesions in the mouth of the birds resulting in feed refusal.

Post mortem findings vary in accordance with the type of mycotoxin involved. There can be liver lesions, haemorrhage or lesions in the mouth and oesophagus.  However, there is no classical findings that would definitely confirm mycotoxin ivolvement.  It is hard to think of a clinical sign that mycotoxins have not been implicated in.

In severe cases, a presumptive diagnosis may be based on the history, signs and lesions. However diagnosis can be very difficult.  Mycotoxins are suspected as having a part to play in some disease issues seen but proving their involvement can almost be impossible.

The most effective treatment is the removal of the source of toxins. Addition of antifungal feed preservatives is also helpful. Increasing protein level in the feed until mortality reduces may also be beneficial. Feed samples can be tested for mycotoxins but this is costly and false negative results are possible. The feed company that supplied the feed should have the facility available for testing mycotoxins and should be contacted if mycotoxicosis is suspected.

Vitamins administered in the water supply may help recovery. Some products are available that bind the mycotoxins (and/or absorb them) to limit their impact and your feed rep or veterinary surgeon should be able to advise on these.

The most effective preventative method is to never give mouldy feed to birds, and to make sure it is stored in a cool dry place. Bedding should be sourced from a reputable supplier and be dry and free from mould on inspection.  Straw is more likely to carry mould spores than shavings or paper bedding.