The aim of body condition scoring is to quickly and cheaply estimate the energy reserves of the cow.

Cows with poor or excessive energy reserves have poorer fertility as do cows which rapidly lose energy reserves. The amount and rate of change in energy reserves is more important than reserves at particular timepoints. Regular monitoring of body condition score is essential for identifying these changes in energy balance and is thus a crucial part of fertility management. As a minimum cows should be scored when in the transition (within 2-3 weeks of calving), 60 days later, ~100 days before drying off and at drying off.  This allows for monitoring of energy changes and management of feed intake before the crucial period.

As body condition scoring is inherently more subjective than measurements such as milk urea or even standing to be mounted, it is important that all staff on a farm who will be measuring body condition score (BCS) have been trained by an experienced observer. Additionally, as a variety of systems are used in the UK, it is important that all farm staff use the same scoring system. This will ensure that, as much as possible, BCS from different observers will agree and trends can be accurately identified.

The 5-point system recommended by AHDB Dairy is based on a mixture of observation and palpation; the protocol provided by AHDB Dairy focuses on scores between 2 and 4 as those are the most common scores seen on UK dairy farms. 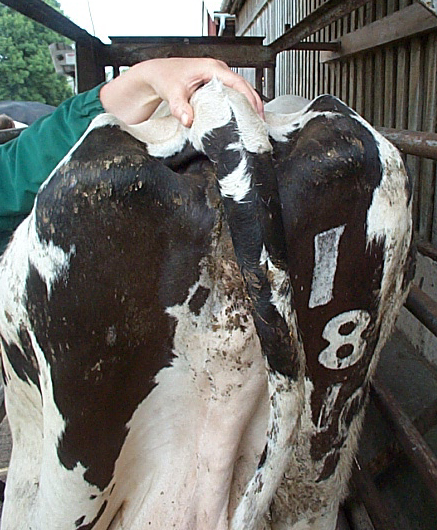 Figure 1: The most accurate method of scoring the body condition of cows uses a mixture of observation and hands-on palpation

*Target is for cows to lose no more than 0.5 of a body condition score

Different scoring systems may have different targets but if they are 1-5 scores then similar targets are likely to apply to those shown in Table 1.

As can be seen in Table 1, target body condition scores have an upper limit. Excessive BCS, especially at calving, is strongly associated with diseases such as ketosis, which can reduce fertility. This link to disease occurs because fat cows have reduced appetites and more body fat to mobilise.  Excessive BCS can also affect fertility even when there's no obvious clinical disease. Excluding other factors, excessively fat cows can have longer intervals to first ovulation, first heat, insemination and conception, as well as reduced first-service conception rates. Much of the problem occurs when cows are markedly above target (e.g. 4.5 on 1-5 score), but effects on calving to first oestrus interval can be seen in cows with BCS 4.

The key driver behind high BCS and poor fertility is loss of body condition score; cows with high BCS at calving will lose more condition between calving and the point when they have their lowest BCS (nadir). Greater and faster loss of body condition after calving is associated with almost all fertility parameters being poorer from calving to first oestrus interval all the way to proportion of cows culled due to failure to get pregnant. This wide-ranging impact of BCS loss on fertility occurs because BCS loss is associated with impacts on the ovary, the uterus and the brain (which produces the hormones which control the oestrus cycle).

The exact impact of excessive body condition score loss will vary significantly between farms and depend on various farm-level factors such as voluntary waiting period, farm system and underlying fertility but UK research found that cows which lose <0.5 body condition score between calving and BCS nadir ovulated 15 days sooner, and were served 14 days earlier than cows which lost ≥1 BCS. These figures highlight the importance of minimising BCS loss in early lactation - some loss is inevitable as the ability to convert body tissue to milk during early lactation is one of the key attributes of the modern high genetic merit dairy cow, but controlling this loss and ensuring it does not exceed 0.5 for most of the herd is critical in reaching fertility goals.

Excess body condition score loss can affect not only a cow a getting pregnant but also staying pregnant - recent Irish research showed that BCS loss between day 28 and day 56 increased  embryo loss.

High BCS is associated with poor fertility directly and indirectly through its impact on disease and BCS loss; however the solution is not to keep cows under-conditioned as low BCS is also associated with reduced fertility. Like excess BCS loss, poor body condition (i.e. BCS below the targets set out in Table 1), has impacts across the spectrum of fertility measures from return to oestrus to final pregnancy rates. However, these effects are less consistent than those reported for excess loss of BCS. Nevertheless, cows with below target BCS will have generally poorer fertility than those which meet the targets (as well as having reduced milk production) - one study reported that calving to conception interval decreased by 6 days for every 1 unit change in BCS.

In addition to these direct effects, cows with low BCS have an increased risk of uterine disease such as endometritis; so as with high BCS there is also an indirect link from low BCS to poor fertility.

Furthermore, although low BCS at calving is associated with reduced BCS loss after calving this is only a tendency not a certainty, so it is still vital to ensure that BCS loss is not excessive even in cows that do not meet their BCS targets.

BCS data is a valuable ongoing information resource. It is not enough just to record the results, they need to be monitored, problems identified and solutions put in place. This is significantly easier if computer recording is used as it's very simple to create useful outputs and to identify whether management changes have been successful.

How to manage BCS to meet targets

As discussed earlier, avoiding excessive change in BCS after calving is key to optimising fertility. One apparently simple solution to the problem would therefore seem to be to increase energy intake by feeding more high energy density feed ('increasing the proportion of concentrates').  However, simply increasing the availability of high energy density feed has little to no impact on BCS loss or fertility. This is because cows given  high levels of concentrate feeding partition most of the additional energy they are being fed to produce more milk; this means that the benefit in terms of reducing negative energy balance (and thus reducing BCS loss) are much less than would be expected.  This is again an effect of selecting the modern dairy cow to produce higher milk yields. In such cattle, increased concentrates will improve fertility only when there has been gross under-feeding.

There is of course the additional problem that low fibre diets are often associated with reduced feed intakes because the associated fluctuations in rumen pH depress appetite.

Cows clearly need a properly formulated diet in early lactation and, in order to optimise intake after calving, they need to be transitioned well from the dry to the lactating diet Another crucial factor which influences intake in early lactation is feed space; if there is <0.8 m space per cow, then intakes will fall, particularly in less dominant cows. Past that, the most important factor influencing BCS loss after calving is BCS at calving. The focus of BCS management needs to be getting cows to be at the target BCS (2.5 to 3.0) at calving. 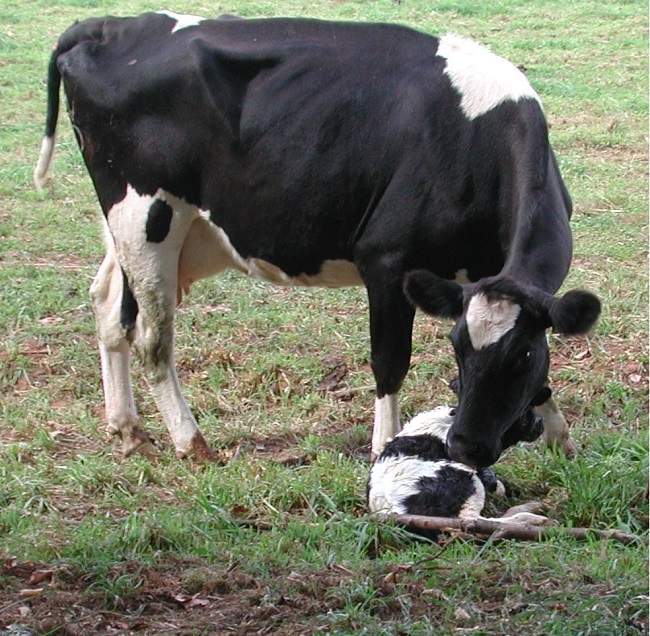 Figure 3: BCS at calving is crucial. Excessive BCS results in excessive loss of BCS and subsequently reduced fertility, while low BCS increases the risk of poor function. Aim for a BCS of 2.5 to 3 at calving.

The critical question is: what's the best way of ensuring that BCS is 2.5 to 3.0 at calving?  It's clear that drying off cows with too high a BCS, which means that they need to lose BCS during the dry period, is far from an optimal strategy. This is because cows that lose BCS during the dry period are more likely to have a difficult calving (dystocia) and are also at a higher risk of being culled during the subsequent lactation. To avoid this you need to monitor cows in late lactation, particularly in the last 3 months and reduce feed (or increase milk production) if BCS is too high. 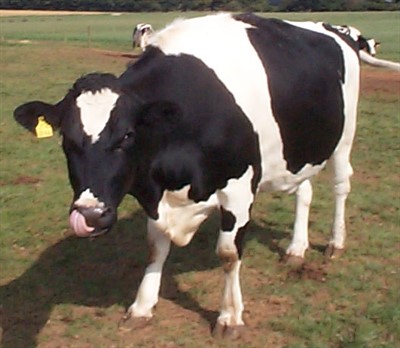 Figure 4: Excess body condition score often occurs in cows with prolonged calving intervals. These cows then lose significant BCS after calving and then take a long to get pregnant. A vicious cycle which can be difficult to manage.

Increasing BCS is easier during the dry period - because plasma insulin concentrations tend to be higher and because cows do not partition energy into milk. However, if the dry period is prolonged, perhaps because of fertility problems, then this strategy significantly increases the risk of over-fat cows at calving. In contrast if dry period is short then there is insufficient time to economically increase BCS; for example, if silage is used as the main supplementary feed then  if the period is 60 days BCS increase will not be >0.5.

Therefore the target is set for cows to be dried off at the same BCS as they calve; with feeding during the dry period being focussed on maintaining rather than increasing or decreasing BCS.